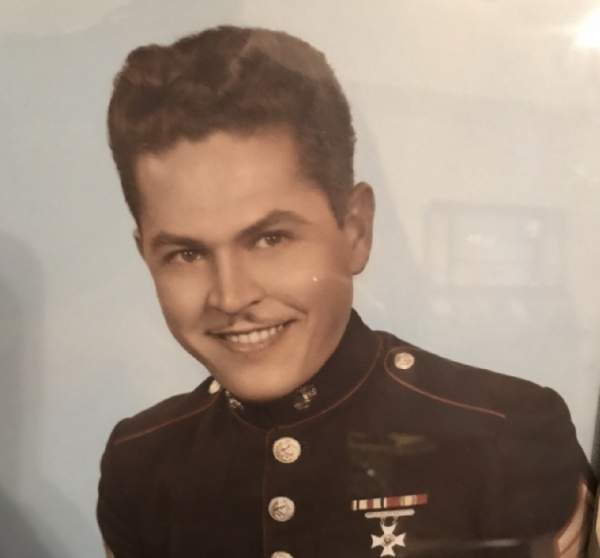 Robert T. Dennison (MGySgt, USMC, Ret.), 80, of Albany, GA, died February 12, 2021 at his residence. Services will be held Thursday at 2:00 PM at Andersonville National Cemetery with Military Honors. Rev. Ray Levreault will officiate. A native of Lawrence, MA, Mr. Dennison was born on June 9, 1940 to Robert H. and Rosemary A. Dennison. He married his high school sweetheart and joined the United States Marine Corps. He served his country for 28 years and during his career, his first station and his final station was at The Marine Corps Logistic Base-Albany. Mr. Dennison was a computer programmer and after his retirement, he was employed with Dyncorp International. He was a member of St. Teresa’s Catholic Church and the American Legion Post # 30. Mr. Dennison was preceded in death by a daughter, Shirley Ann Dennison and his wife, Donna Marie Dennison. Survivors include his children, Michael (Kathryn) Dennison of Apple Valley, CA, Rich (Celinda) Dennison of Lee County, GA and Robyn Dennison of Albany, GA, a sister, Joanne M. Bless of Chandler, AZ, his grandchildren, Michael Dennison, Brian (Carissa) Dennison, Jessica Dennison, Brittny (Ben) Stein, Griffin Dennison, Shirley (Jesse) Black and Johnny (Delores) Hood, Jr. and his great-grandchildren, Scarlet, Cole, Mellie, Jace, Jamison and Preston. Those desiring may make memorials in memory of Mr. Denison to the woundedwarriorproject.org/donate.
To order memorial trees or send flowers to the family in memory of Robert Dennison, please visit our flower store.