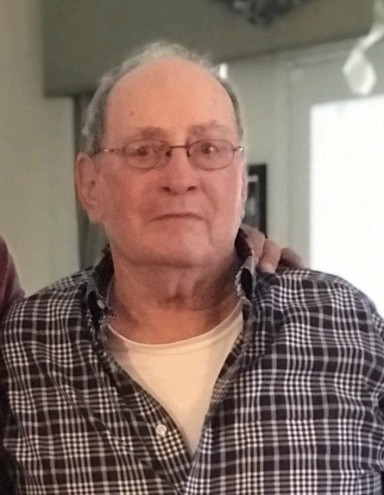 A private family ceremony will be held in the near future.

Born April 2, 1942 in Miami, FL, he was the second of three sons born to Thelma Wilcox Conger and Marcus Simpson Conger.  Robert selflessly enlisted and proudly served in the United States Air Force and was a loyal member of the 79th Fighter Squadron from the 20th Tactical Fighter Wing. He spent a portion of his time in service at RAF Woodbridge in England from 1962-1965.

He later went on to work at MacGregor Golf. After his time there, he headed to California to work on airplanes to fulfill a passion he developed while serving in the Air Force. He retired from Trane Heating & Cooling Systems after having worked there many years.

He was of the Baptist faith and was a member of Calvary Baptist Church in Albany, GA.

Robert was preceded in death by his parents and his older brother, Marcus Anthony Conger.

He strived to help his family in any way that he could. Robert’s quick wit and humor added much laughter to our days and will be missed dearly. His family and friends, who are left behind to cherish many memories of the happy and healthy times would like to tell Robert, “thank you for being you.”

To order memorial trees or send flowers to the family in memory of Robert Louis Conger, please visit our flower store.
Send a Sympathy Card