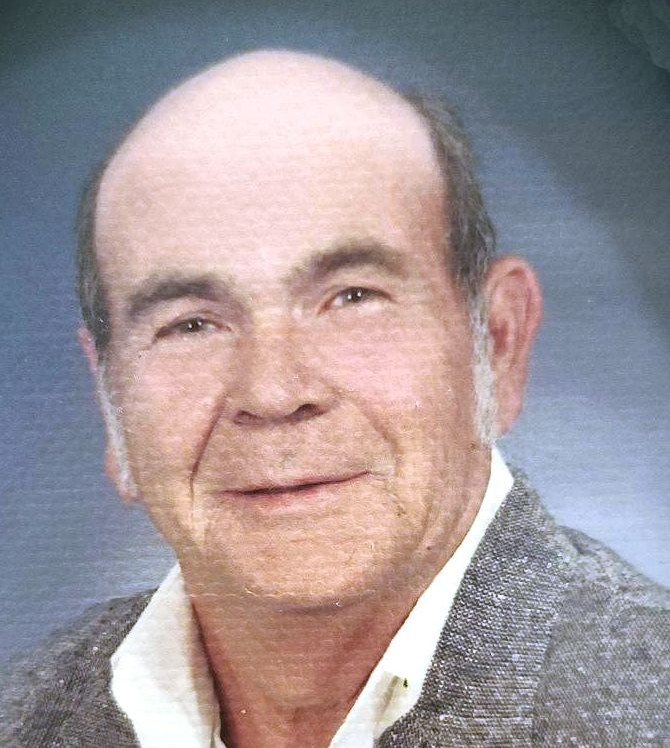 A native and life long resident of Albany, GA., Mr. Spargo was a loom technician at Flint River Textiles. He later went on to become a licensed insurance agent. Bobby enjoyed the outdoors and loved to fish and hunt. He was a member of Kinchafoonee Baptist Church. Mr. Spargo was preceded in death by his loving wife, Joyce Alene Spargo, his parents, Benjamin and Lorraine Spargo and his brothers Ben Spargo and Jimmy Spargo.

Those desiring may make donations in memory of Mr. Spargo to the American Heart Association 5962 Zebulon Road, PMB#359 Macon, GA., 31210.