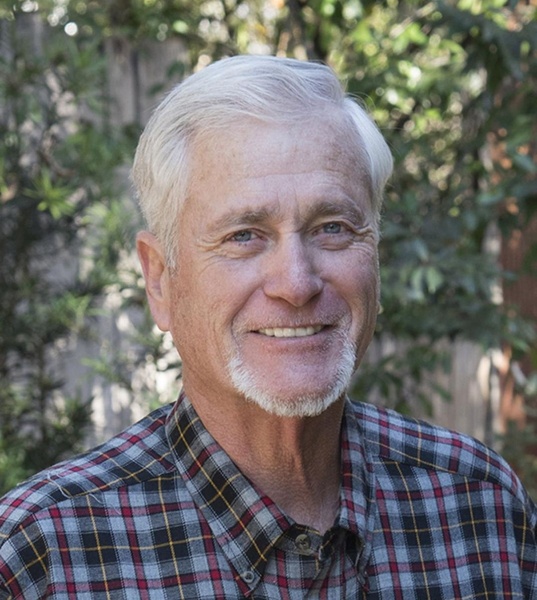 Robert Lee Bass, Jr., 76, of Dawson passed away peacefully at his home surrounded by his wife and other loved ones Tuesday, February 22, 2022.

A native of Leslie, Georgia, Lee was known to love life and his family most of all. He graduated from Union High School in Leslie in 1964, where he was selected as Most Athletic and Mr. Union High School by his peers. Graduating from the University of Georgia with a bachelor’s degree in political science, Lee was known by his many friends as Lee “Large Mouth” Bass. Following graduation, he served in the Georgia National Guard for six years as a medic and sharpshooter.

Lee loved life and loved people! His favorite saying was, “The principal business of life is to enjoy it,” and he lived his life in just that manner. Lee was the manager of Lapeyrouse in Dawson before become a sales rep. A retired sales representative from Coca-Cola, Lee also worked for R.C. Cola and Flint Beverage—traveling all over South Georgia, seeing old friends and making new ones, he never met a stranger. It would often take him four hours to walk a mile, because Lee was known to stop and talk to anyone he saw along the way. Everyone had a story, and he had a story for them. He would always come home with a beautiful bouquet of flowers he had picked along the way. He loved nature and birds, and often commented when seeing a bluebird that it was “the bluebird of happiness.” Lee loved to fish and then give the fish away. He loved to tease and joke with anyone he talked to. A lifelong student and lover of politics, there was always a conversation to be had or story to tell. A member of the First United Methodist Church in Dawson, he always loved participating in communion.

Visitation will be held on Saturday, February 26, at First United Methodist Church in Dawson at 10a.m., with funeral services to follow immediately at 11am. A private ceremony for the family will be held graveside following the church services at Cedar Hill Cemetery in Dawson. The service will be livestreamed on Mathews Funeral Home Facebook page.

Family and friends will be received at the home of his wife Anne Bass in Dawson. Those desiring can make a contribution to First United Methodist Church P.O. 167 Dawson, Ga 39842 or Phoebe Hospice, 320 Foundation Lane, Albany, GA 31707.

To order memorial trees or send flowers to the family in memory of Robert Lee Bass, Jr., please visit our flower store.