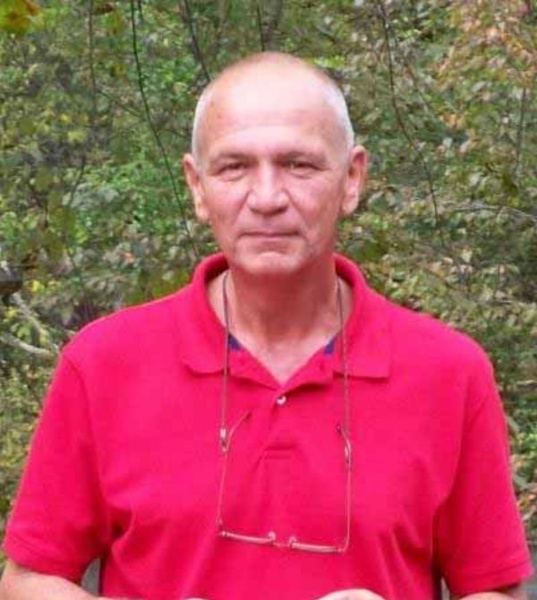 Richard Keith Gates, 61 of Albany, GA. died Tuesday, December 21, 2021 at his residence. Funeral arrangements will be announced at a later date.

Mr. Gates was born April 15, 1960 in Elkhorn City, KY, son of the late Royce Richard Gates and Dorothy Jean Amburgey Gates. He previously worked for Short and Paulk Supply Co., where he was a manager of Retail Lumber Sales. He loved to read, watch Atlanta Braves baseball, and feed the birds and squirrels from his back porch. Other than his parents, Mr. Gates was also preceded in death by his brother Michael Lee Gates.

He is survived by his daughter Erica Gates McCormick of Toledo, Ohio, grandsons Joseph and Ethan Stiers, his sister Deborah Gates Swisher (Robert) of West Jefferson, NC, a niece Heather Moore of Mount Holly, NC,a great-niece Leanna Moore of Mount Holly, NC a great-nephew Brandon Moore of Cullowhee, NC and a very special friend Shirley Ahern of Albany. He was also preceded in death by his nephew Sean Swisher.
Memorials may be made to Autism Speaks in honor of his beloved grandsons Joseph and Ethan Stiers.
For further information you may contact Deborah Swisher 336-977-7496.