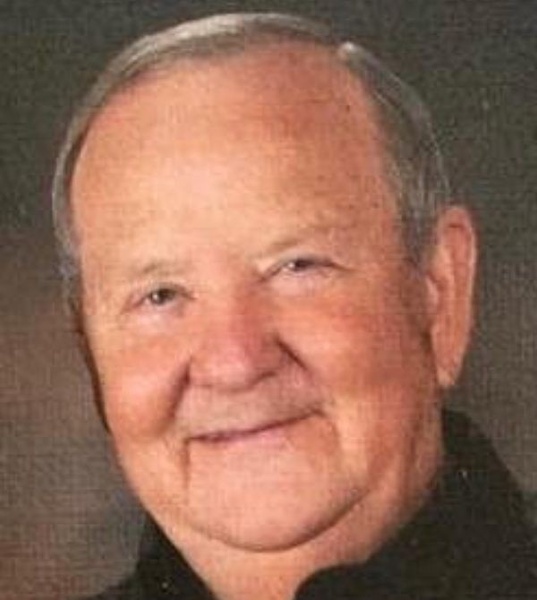 Mr. Richard Huey Cochran, 73, of Dawson GA passed from this life Sunday, December 12, 2021 at Phoebe Putney Memorial Hospital, surrounded by his loved ones. A memorial will be announced at a later date.