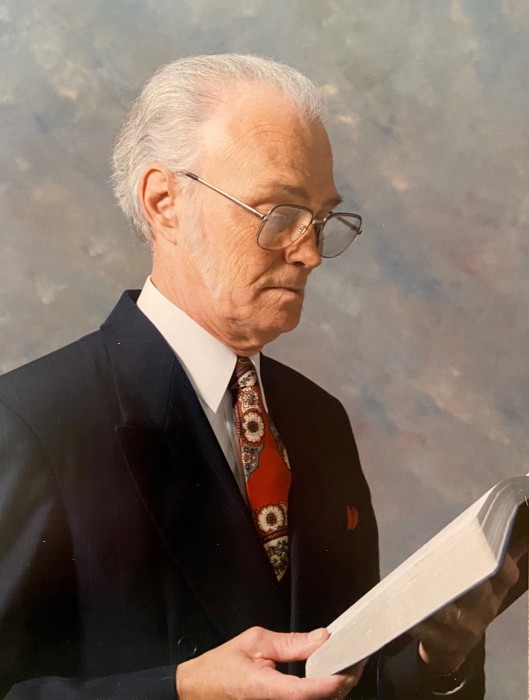 Rev. Elmore was born on March 19, 1935 in Marianna, FL.  He enlisted in the United States Army and after his Army enlistment, he joined the United States Air Force, served in Vietnam and retired after twenty one years of service.

Rev. Elmore was called to the Lord and served as a minister in the Church of God for forty three years.  He served many Churches in many states before moving to the Albany area in 1995.  Rev. Elmore received his Doctorate in Theology from the Bethany Bible College in Dothan, AL and his last Ministry was with the East Albany Church of God.

The family will receive friends from 6:00 PM until 8:00 PM Friday at Mathews Funeral Home.

Those desiring may make donations in memory of Rev. Elmore to The Church of God World Missions, 2490 Keith Street NW, Cleveland, TN 37311.

To order memorial trees or send flowers to the family in memory of Rev. Clifton William Elmore, please visit our flower store.
Send a Sympathy Card