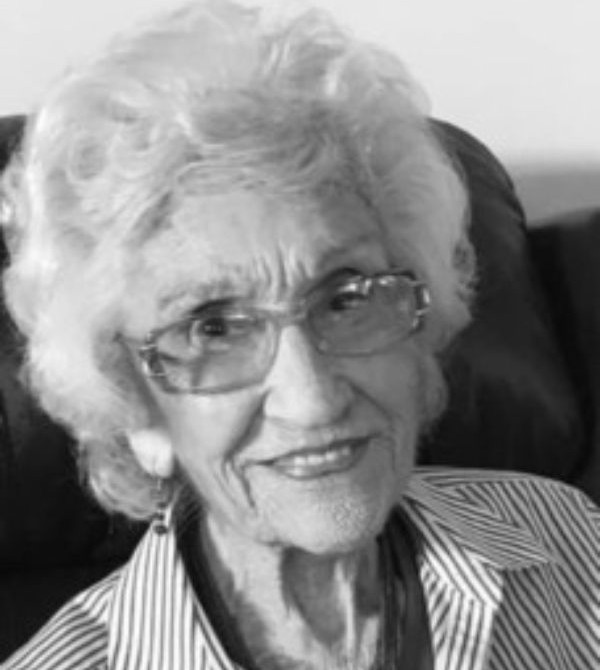 Mrs. Moncus was born on November 30, 1921. A native of Berrien Co., GA, she grew up and graduated high school in Tift Co., GA. She lived most of her adult life in Dougherty and Lee Co., GA. In 1943, during the height of WW II, Mrs. Moncus was not one of your typical women of her time, she was the first woman to sign up for the Navy WAVES from Albany, GA. She was a Navy Veteran and an active member of the American Legion Post # 30 as well as the VFW. She was a part of “the greatest generation” and she had buried many of her “brothers and sisters” in uniform and folded the flag that was draped over them with the honors bestowed upon her. Currently, she is a member of Lakeside Baptist Church, prior to that she was a longtime member of Acree Baptist Church. She was a dedicated teacher for years to children, from beginning little tots to young people. She was a M&M Mars retiree.