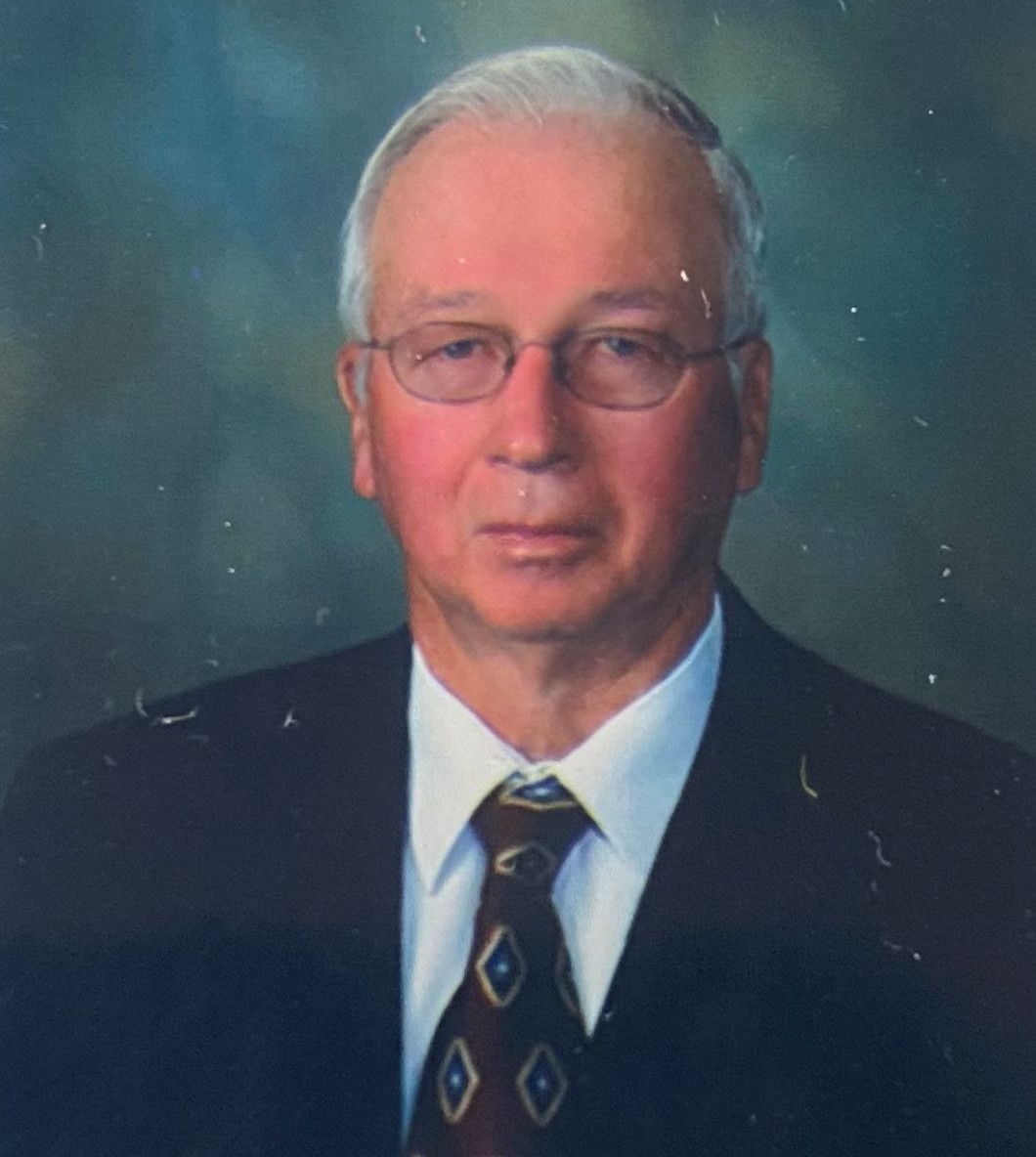 Raymond Jesse Goodwin, 80, passed away peacefully February 10, 2022 at his home with family by his side.

Raymond (affectionately known as “Poppy” by his grandchildren and great grandchildren) was born July 21, 1941, in Weston, GA, to Bernard and Pearle (Ammons) Goodwin. He attended Webster County School where he meet his wife, Myrna “Lou” Kirksey in 1953.  The two were married on February 11, 1962, following Raymond’s graduation from Abraham Baldwin Agricultural College. They were each other’s lifelong companion and friend.  Raymond and Myrna were blessed with two daughters: Pamela and Tammy.

After graduation, Raymond briefly worked with John Deere before returning to Weston where he would spend over 50 years working the Goodwin Brothers Farm with his brother, Edward.

Raymond and Myrna have been members of Weston Baptist Church over 55 years where he served as a deacon for more than 40 of those years.  He is known for his Christian Leadership and love of the Lord.

Raymond was preceded in death by his parents, brother, Edward Goodwin, son in law, Tommy Walden.

The family will hold a private funeral service and he will be laid to rest in the Parrott City Cemetery.

To order memorial trees or send flowers to the family in memory of Raymond Jesse Goodwin, please visit our flower store.
Send a Sympathy Card