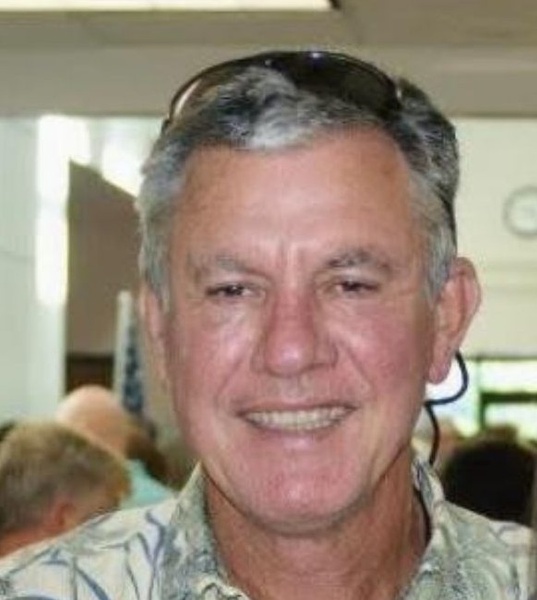 Born in Aiken, SC. Raised and attended high school in Statesville, NC. He earned a scholarship to play football at The Citadel, and ultimately graduated from UGA with a Bachelor's in Entomology. Worked for the Extension Service in Mitchell county until he moved to Lee county and started his own business as an agricultural consultant in the early 1980's. He later consulted for M&M Mars in regards to expanding peanut production into Mexico in the 1990s. He started a Turf Management business in the early 2000's, which his two sons have expanded upon and continue to operate today.