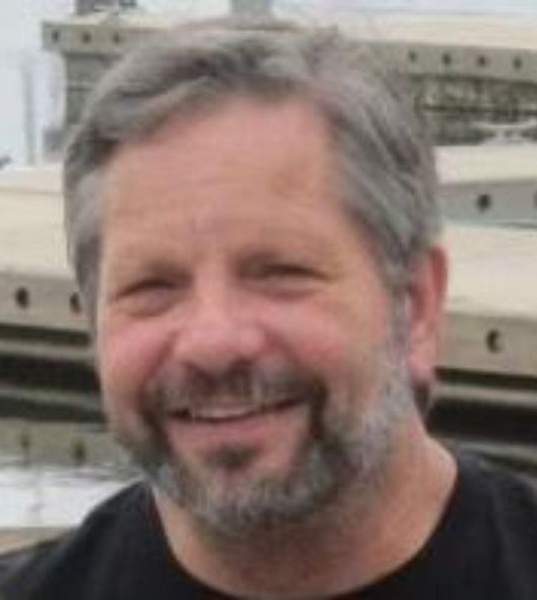 Randy C. Hall, 68, of Fernandina Beach, FL, entered his rest on November 24, 2021 at Baptist Medical Center in Jacksonville, FL. A celebration of life service will be held Friday, December 3, 2021 at 2:00 pm at Porterfield Memorial United Methodist Church. Rev. Josh Duckworth will officiate. The family will receive friends from 1:00 pm until 2:00 pm in the church parlor.

Randy was born on June 19, 1953 in Columbus, GA to Raymond and Ruby Hall. He graduated from Jordan Vocational High School in 1971 and received his bachelor degree in chemical engineering from Georgia Institute of Technology in 1975.

Randy worked for Merck & Co. for over 33 years, retiring as the Vice President of Manufacturing Strategy & Program Realization. He most recently served on the board for Technical Associates in Albany, GA and as Vice President of Sea Watch Board of Directors in Amelia Island, FL.

“Papa” loved spending time with his family. He was fond of traveling - especially taking the grandkids to Disney World. He was an avid golfer and a proud supporter of the Ramblin’ Wreck of Georgia Tech. Randy was a connoisseur of good food and fine wine who enjoyed hosting social gatherings with his wife, Jeanne.

Randy was preceded in death by his son, Adam C. Hall; his parents; and his brother, Rodney Hall.

To order memorial trees or send flowers to the family in memory of Randy Clyde Hall, please visit our flower store.