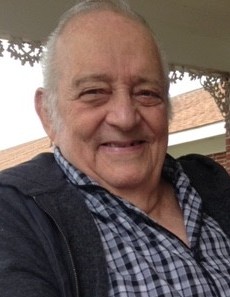 While visiting friends, he met his wife, Shirley, in Plant City, FL and they were married May 2, 1956. After being stationed in Montana and Guam, he moved his family to Albany, GA, where he began employment with the Marine Corps Logistics Base as an electronics technician before retiring.

He was preceded in death by his wife, Shirley Grace Paustian, and his grandson, Joshua Veteto.

To order memorial trees or send flowers to the family in memory of Ralph Walter Paustian, Sr., please visit our flower store.
Send a Sympathy Card