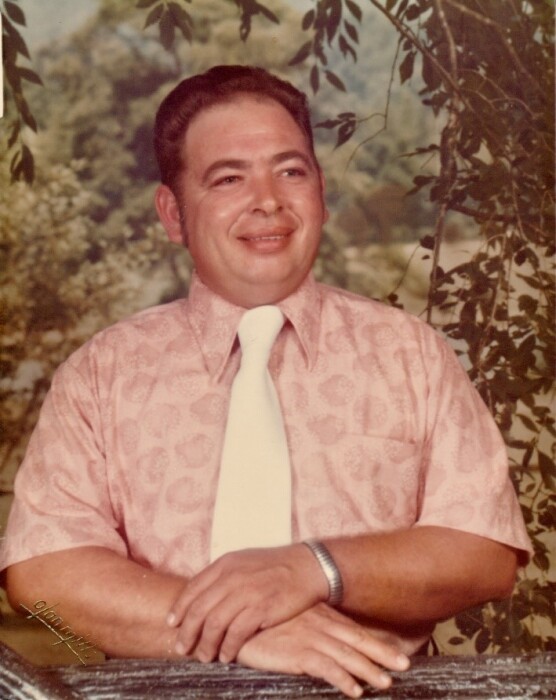 Growing up in Alabama as the much-beloved only child of Ralph Agrippa Senior and Agnes Dorinda Utley Hocutt, Ralph developed an unwavering love of life and people.

His interests and activities were numerous – the military, hunting, fishing, softball, tennis, bowling, card games, dominoes, reading, SEC football, the Atlanta Braves and wrestling. Ralph even enjoyed square dancing in the early 1970s with his wife, Beverly, whom he married in 1959.

They made Albany their hometown in 1967, moving into the house where Beverly survives him now and where they raised three children: Cathy, David and Rhonda.

In his career, Ralph was Deputy Director, Processing Division at the US Marine Corps base in Albany, GA. Upon his retirement after 38 years of honorable government service, he was thanked for not only his work but for being a friend, confidant and leader. The plaque presented to him still hangs prominently on a wall in his den 28 years later.

His enthusiasm for and service to others also resulted in many relationships in Albany as well as a Volunteer of the Year award by the SOWEGA Council on Aging and a Member of the year award by the Georgia chapter of NARFE. He looked forward to the Wednesday NARFE meetings and seeing his friends there, but he especially liked the raffle for a cake and was thrilled when he won.

Working as a volunteer for many years with the “ramp crew” building wheelchair ramps for residences throughout his hometown was a highlight of his life.

Ralph considered himself blessed, and his overflowing joy spilled into the lives around him. He was sincere, playful, helpful to his neighbors, affable and very talkative. He gave no quarter, ensnaring each listener with enough enthusiasm for the both of them.

His idiosyncrasies - like reading the newspaper aloud to Beverly every morning as she cooked breakfast, or never putting the scissors back in the drawer - once exasperating, are missed in their absence. We cry now to see the paper folded on the breakfast table or to find the scissors in the drawer.

And though he loved his life all of his 83 years, he also believed in Jesus Christ and the life after this one.

On Wednesday the 20th before the sun was up, comfortable in bed, Ralph closed his eyes in peaceful sleep and departed to that next life and all of the joy that awaits him there. How happy he must be.

Ralph/Dad/Pawpaw. We love you so much and miss you enormously.

A private family gathering to honor Ralph will be held at a future date.

To order memorial trees or send flowers to the family in memory of Ralph Hocutt, Jr, please visit our flower store.
Send a Sympathy Card