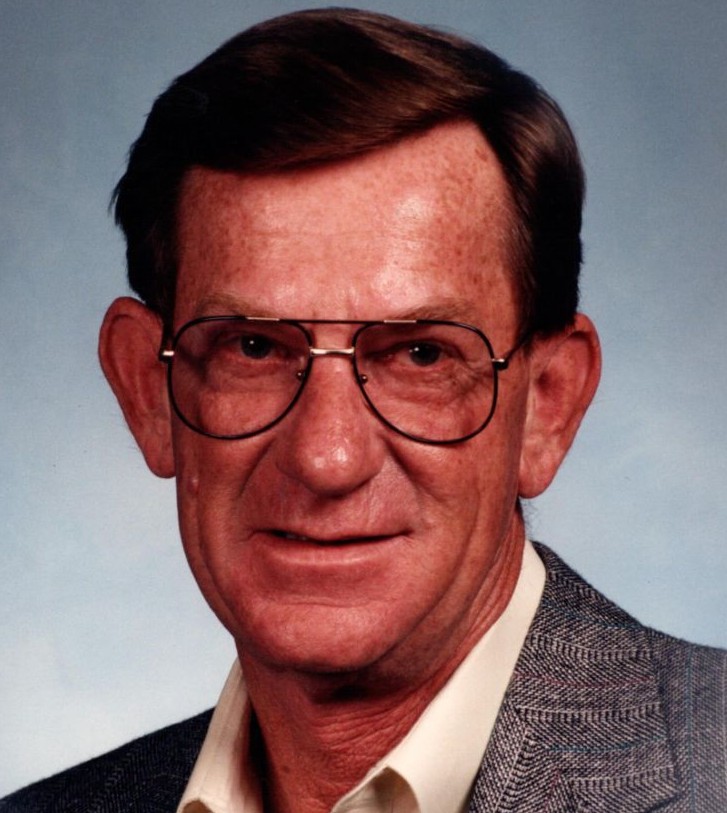 Bill was born in Atlanta, GA to Phillip and Ruth Turnipseed on January 25, 1939.  He grew up in Atlanta and graduated from Sylvan Hills High School.  Bill continued his education and  graduated from Southern Polytechnic College as an Architectural Engineer.

Bill started his career in his father’s business, Phillip Turnipseed and Sons, in Buckhead and moved to Albany, GA in 1965.  He started his own business, Turnipseed Carpet and Floor Covering, that he owned and operated for thirty-three years.

Bill was a member of Porterfield Memorial United Methodist Church and also attended Mt. Gilead Baptist Church in Ft. Gaines, GA., when they were at the Lake.  He was a charter member of the Albany Evening Lions Club in Albany, a member of the Benevolent and Protective Order of The Elk, #713 and the Loyal Order of The Moose # 1285.  He spent a large amount of his time at his lake house, and loved to entertain his family and friends there with fishing, boating, and grilling. He could build practically anything, including his own drag racing car. He was a big fan of NASCAR, and attended many Daytona 500 races in a camper on the infield. He loved riding his mower, and playing slot machines. He lived a very full life. He said his greatest successes were his family, and his many friends.

The family will receive friends from 10:00 am until 11:00 am Saturday at Mathews Funeral Home.

Those desiring may make memorials in memory of Bill to Camp Sunshine, 1850 Clairmont Road, Decatur, GA, 30033.

To order memorial trees or send flowers to the family in memory of Phillip William "Bill" Turnipseed, please visit our flower store.
Send a Sympathy Card