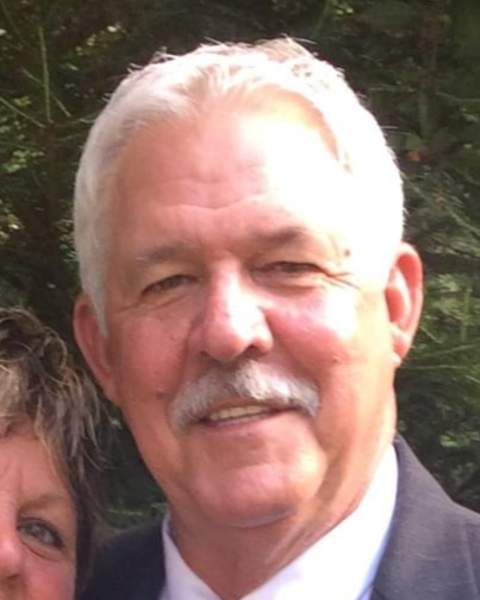 Paul was born in Manhattan, NY on March 11, 1955 to Fred and Ruth Wells.  He grew up in Phenix City, AL and graduated from Central High School.  After graduation, Paul served his Country by joining the United States Navy and served on the USS Forrestal .

Paul was in construction all of his life and moved to Albany, GA in 2000 and on to Lee County, GA in 2013.  He had been employed with Pro Build and was currently employed with Griffin Lumber Company.

Paul loved cooking, any kind, and even built a Food Service Truck called “Rolling Smoke”.  He was a member of River Pointe Country Club and enjoyed Alabama Football. He was preceded in death by his son, Jared Wells.

The family will receive friends Thursday from 10:00 am until 11:00 am at Mathews Funeral Home.

Those desiring may make memorials in memory of Paul to the American Cancer Society, PO Box 6074, Hagerstown, MD 21741 in honor of his son, Jared.

To order memorial trees or send flowers to the family in memory of Paul Richard "PW" Wells, please visit our flower store.