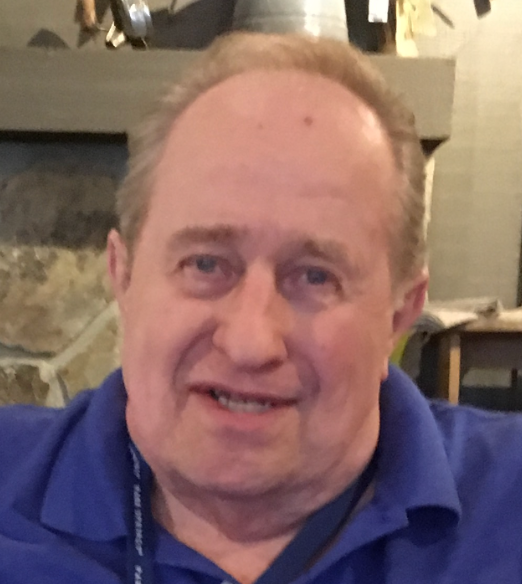 Mr. Tretchick was born in Latrobe, PA on July 15, 1941 to Andrew and Margaret Tretchick.  He graduated from Avonmore High School and joined the United States Marine Corps in 1959.  Mr. Tretchick served two tours in Vietnam and was stationed in Albany, GA before retiring in 1979.  He received his Associates Degree in Business from Darton College and after his military career he was employed with Miller Brewing Company for twenty-six years.

Paul will be greatly missed by his children, Heidi (Joseph) Klein of Stone Mountain, GA and Heather (Vance) Tyler of Roswell, GA, four grandchildren, Benjamin Klein, Jonathan Klein, Rebecca Tyler and Andrew Tyler.  In addition to his parents, Paul was preceded in death by his loving wife of 49 years, Ethel I. Tretchick.
Those desiring may make memorial donations in memory of Mr. Tretchick to AtlantaMission.org or to your favorite charity benefitting the homeless.

To order memorial trees or send flowers to the family in memory of Paul Andrew Tretchick, please visit our flower store.
Send a Sympathy Card