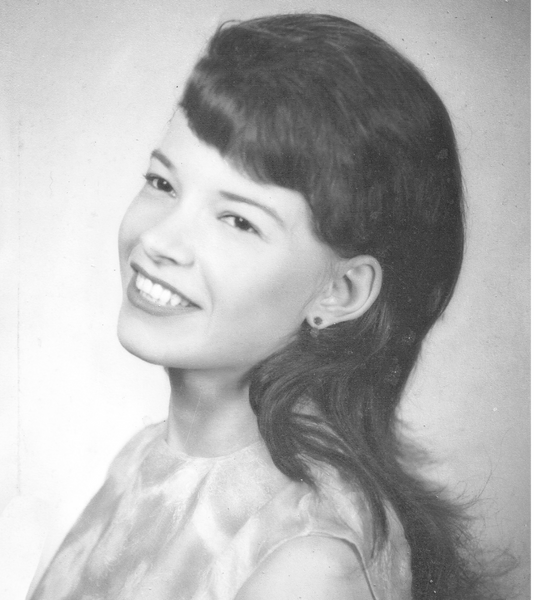 Mrs. Malson was born March 29, 1947 in Fitzgerald, GA, daughter of the late Hudson Louis Adams and Doris Lee Mims Adams. On May 18, 1968 she married John Rapheal Malson of Fond du Lac, Wi. Wednesday will mark their 54th Wedding Anniversary. She was a supportive wife and together they built a family where ever his career took them. She was a nurturing mother who loved raising her children. She had the spirit of an artist who worked in paint but was also proficient in knitting, crochet, sewing and quilting. She never met a cat she didn’t fall in love with. She was Catholic by faith.  Other than her parents, she was also preceded in death by her son James Brian Malson and her brothers Randy Adams and James Adams.

To order memorial trees or send flowers to the family in memory of Patricia Alene Malson, please visit our flower store.