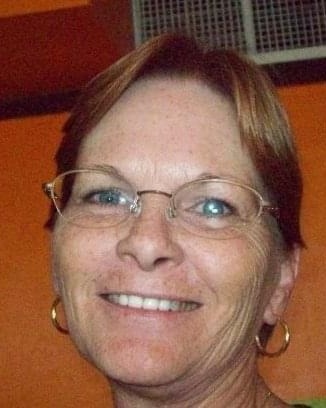 Pamela Shepherd Thompson, 67, of Albany, GA, died September 19, 2022 at her residence.  No services will be held at this time.

Pamela was born in Albany, GA on September 27, 1954 to the late James and Geraldine Shepherd.  Her family lived in California for a short time, but she was raised in Albany and graduated from Albany High School.

To order memorial trees or send flowers to the family in memory of Pamela S. Thompson, please visit our flower store.
Send a Sympathy Card