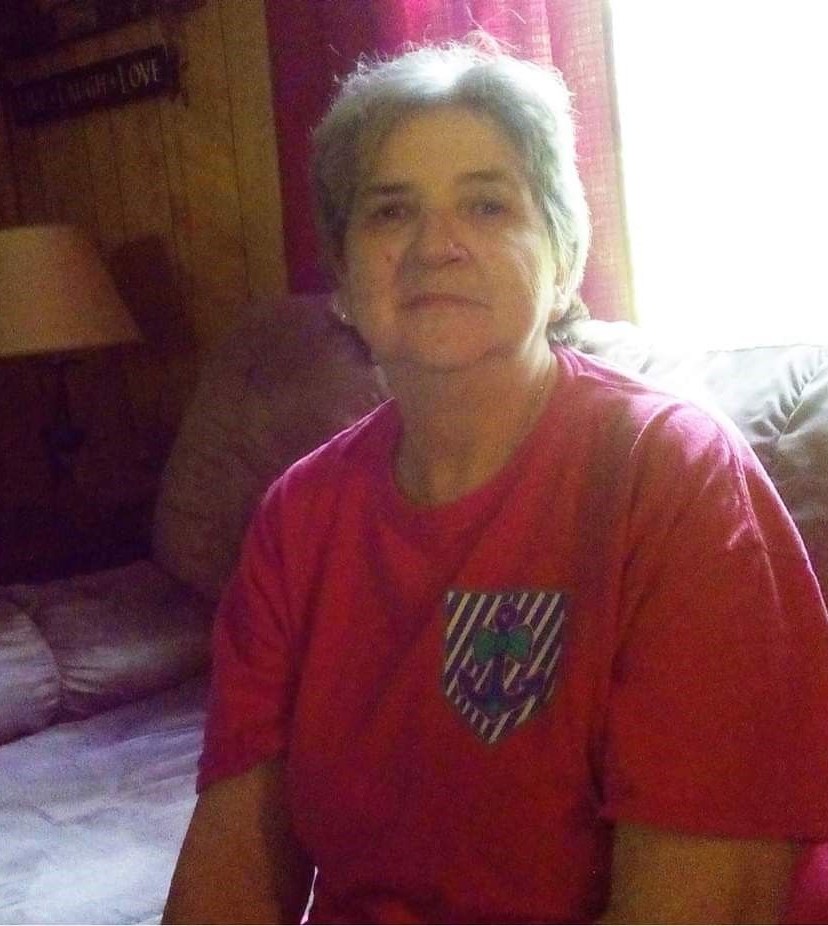 Born in Gauley Bridge, WV, Mrs. Flowers had resided in Albany, GA most all of her adult life. She married James Lavon Flowers in Feb. 1971. They raised their three children in Albany. Her greatest enjoyment came from spending time with her grandchildren. During her later years she enjoyed going to church, playing on her tablet and spending time on Facebook. She was an awesome mom and grandma and will be greatly missed by all.

She was retired from Flint River Textile and was a member of Glen Ferris Apostolic Church. She was preceded in death by her parents, William Paul Thomas and Freda Mullins Thomas, her husband, James Lavon Flowers, a son, Kenneth Wayne Flowers and a brother Rick Thomas.

To order memorial trees or send flowers to the family in memory of Pamela Jo Thomas Flowers, please visit our flower store.
Send a Sympathy Card