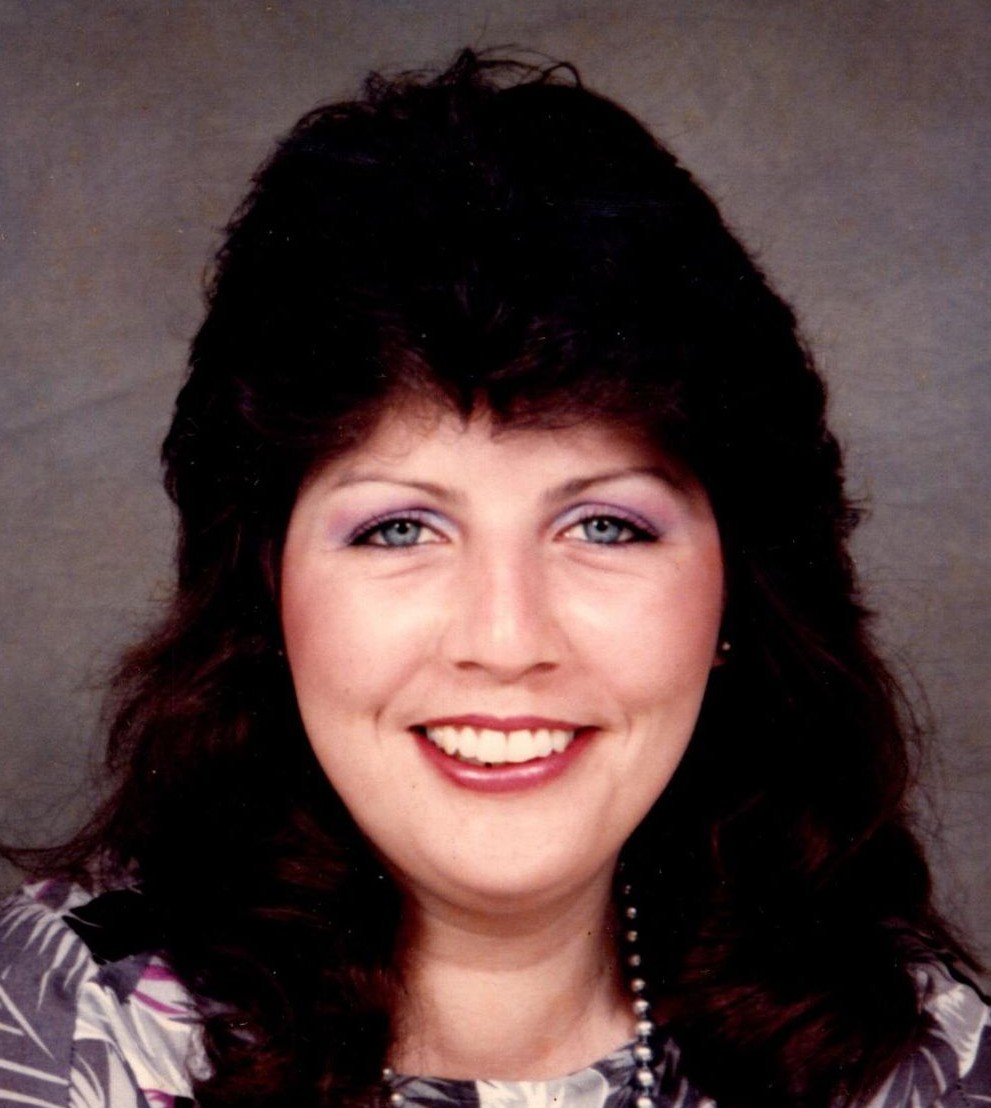 Pam L. Jones, 62, of Sylvester Ga. passed away peacefully on Thursday, Nov. 18, 2021. Funeral services will be held Monday, November, 22, 2021 at 12:00 noon at Mathews Funeral Home. Mr. Ross Powell will officiate. The family will receive friends from 11:00 am until 12:00 noon at the funeral home. Please dress casual and come as you are. Interment will follow in the family plot at Vienna, Mo.

As the youngest child in a military family Pam lived much of her life on the West Coast before moving to Albany in 1970.

Pam graduated from Dougherty High School in 1977 and that same year in July, bore a son, Joshua David Marzell Jones, who later died in Feb. 1978 of an undetected heart murmur in Waukegan, Ill.

Pam returned to Albany and worked with Palmyra Park Hospital, PPMH, and several private physicians in medical transcribing for over 30 years.

Pam met the love of her life, Larry Connell in 1985 in Albany and together they share two sons William Kain and Nicolas Kyle (Rabbitt) Connell of Sylvester and Albany, Ga.

Pam enjoyed gambling casinos with her mother when visiting in Lake Charles, La. They also shared the love of research and family genealogy on both sides of their families. Pam loved to cook and be creative in the kitchen and enjoyed sharing her culinary cuisine from all the places she had lived. Having moved every two to three years from the West Coast to the East, with her Military family, it was the times of her life getting to stay with her Grandparents on their farm in Vienna, Missouri. She and her siblings attended Marie’s County Schools in Vienna. Growing up on the farm was the most memorable times of her adolescence, swimming cold creeks, blackberry picking and jam-making weekends, cattle cutting, hog slopping, chicken feeding, corn picking, hay bailing and riding horses. Pam was a tomboy and unafraid of adventure on the farm. She even had a Hereford calf she raised and rode like a horse on the property.

Pam’s memory was impeccable, and retained all information in the filing cabinet of her mind at a very young age. She was a straight A student during her school years never bringing home a book to study. She never forgot a thing.

In addition to the loss of her son Joshua, Pam lost her first love, her father, Robert Marzell Jones in 2011. In 2012 she tragically lost her only brother, Dave Jones of Charleston SC, formerly of Albany, and this year in February 2021 she suddenly lost her Mother Carole Lee Mathenia Jones in Niceville, Fl.

In addition to her Partner and Sons, Pam leaves behind her sister and brother-in-law, Debi J. and Kevin Griffin of Blue Ridge, Ga., her niece Mary Griffin, of Nashville,Tn, nephew, David Lee Jones of Niceville, Fl.and niece, Kari Ann Jones Gartman of Molina, Florida, her special sister and best friend of 50 years, Beverly Wagner Henderson of Meridian, Ms., two Brothers -in-law, Tony Connell of Montgomery, Al. and Don Connell, of Albany, three uncles, Charlie Jones of Albany, Glynn Nelson of Oxford, Ga. and Donald Howard of Mechanicsville Va., many cousins and friends throughout the US.

Finally, Pam was the proudest American Military Daughter and supported the United States Veterans Association, she was a huge advocate for Military victims or families exposed to Agent Orange and gathering information and sharing to a platform of officials from concerned military descendants born with birth defects.

Pam was about serving and caring for the less fortunate, but always put her family first.

The family wishes to thank the Doctors and staff on 7A that cared for Pam during her brief stay at Phoebe. Especially Ms. Ivy who went beyond the call to care for and attend the families’ needs as they worked through the process of letting go of the one they adored so much.

To order memorial trees or send flowers to the family in memory of Pam L. Jones, please visit our flower store.
Send a Sympathy Card