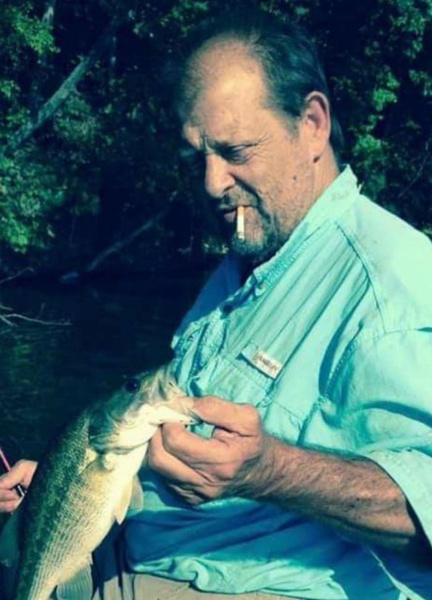 Owen Walter Griffin, 69, of Albany, GA, died Friday, June 26, 2020 at Pruitt Palmyra Nursing Home. A Celebration of Life Service will be announced at a later date.

A native of Montgomery, AL, Mr. Griffin served his country in the United States Army and served in the Viet Nam War. He was an avid outdoorsman and loved hunting and fishing. On a good day, you could find Owen on the river drowning a worm. He was a proud Papa to nineteen grandchildren. Mr. Griffin was an industrial painter at the Marine Corps Logistics Base. He was preceded in death by his wife, Judy Harrelson Griffin, two brothers, Edwin Griffin and Richard Griffin and his sister Caroline Whitfield.

To order memorial trees or send flowers to the family in memory of Owen Walter Griffin, please visit our flower store.