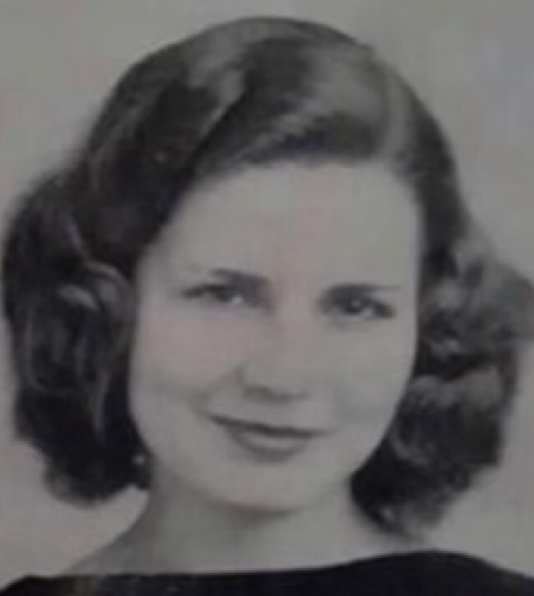 Ouida Jane Ellis Thompson, 99, passed away Friday, May 27, 2022,  at her residence.  Her daughter, Shirley, and son, Don, and loved caregivers, Kelly Word, and Brenda French were present.

Graveside services will be conducted Wednesday, June 1, at 11 am at Floral Memory Gardens Cemetery in Albany, Ga.

Born in Newton, Georgia, to Alice Allen Ellis and Jo Henry Ellis, Ouida was the youngest of six children.

Ouida retired from the MCLB in 1987 after 33 years. She was the Supervisor of Disbursements.  Ouida was a “Rosie the Rivetter” during WWII at Turner Airforce Base.  Ouida was a member of the National Society of the Sons and Daughters of the Pilgrims. As long as she was able she attended the Thronateeska Chapter of the Daughters of the American Revolution.

To order memorial trees or send flowers to the family in memory of Ouida Jane Ellis Thompson, please visit our flower store.
Send a Sympathy Card