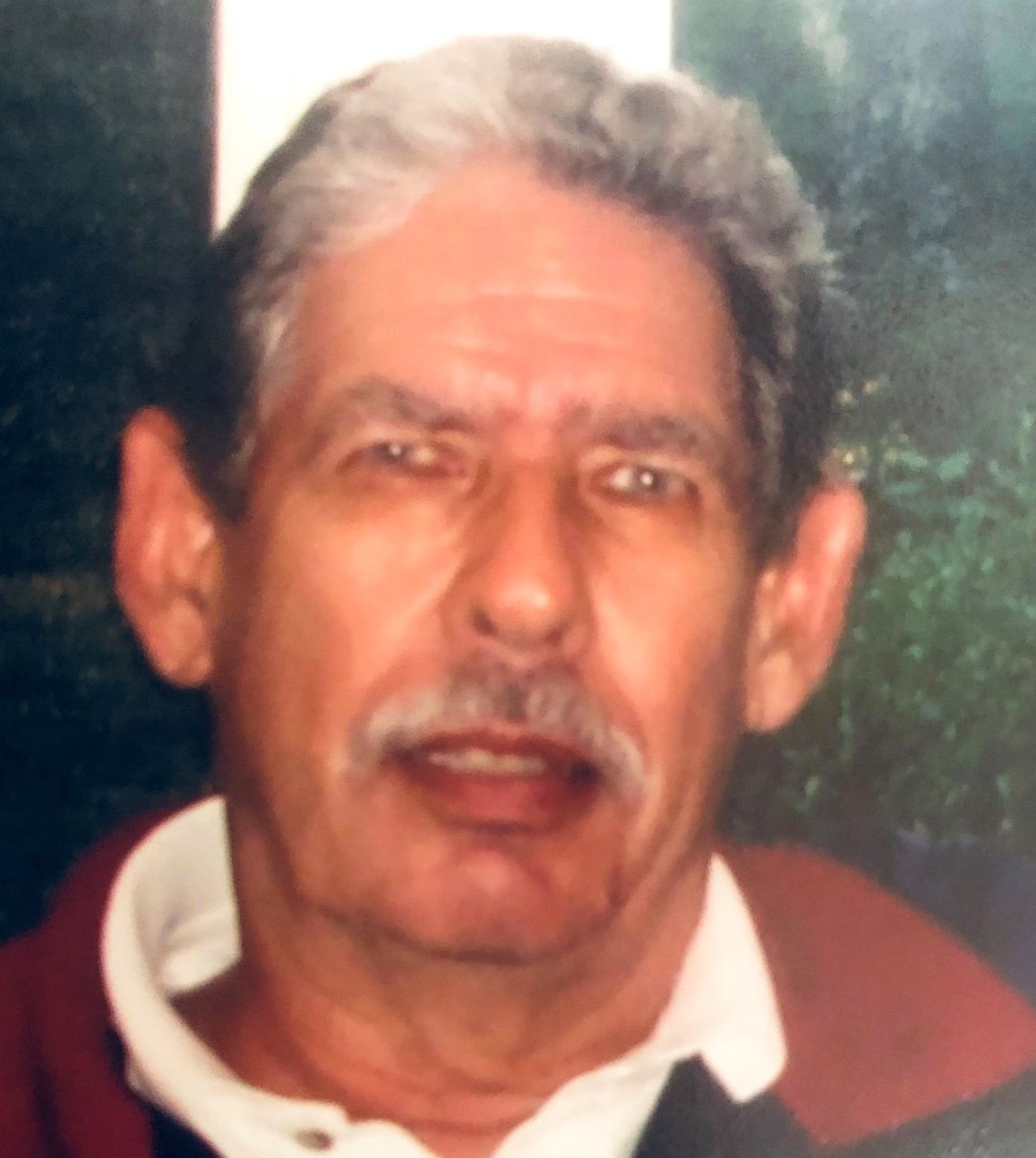 Norvin Gene Goldsmith, 84, of Lee County, GA, went to be with his Lord and Savior November 6, 2021 at Willson Hospice House. Funeral services will be held Wednesday at 11:00 am at Mathews Funeral Home. Rev. Josh Posey will officiate. Interment will follow in Crown Hill Cemetery. Members of the Kiwanis Clubs will serve as honorary pall bearers.

Mr. Goldsmith was born on July 31, 1937 to Riley and Christine Goldsmith in Asheville, NC. He was raised in Biltmore, NC and graduated from Oakley High School. He graduated from Brevard College before serving in the United States Army.

Mr. Goldsmith was employed with the Federal Bureau of Investigation for several years before beginning his forty plus year career with Glidden Paints in which he held many positions including Territory Sales Manager and resided in Birmingham, AL, Panama City, FL, Marietta, GA and settled in Lee County, GA.

The family will receive friends from 10:00 am until 11:00 am Wednesday at Mathews Funeral Home.

To order memorial trees or send flowers to the family in memory of Norvin Gene Goldsmith, please visit our flower store.
Send a Sympathy Card