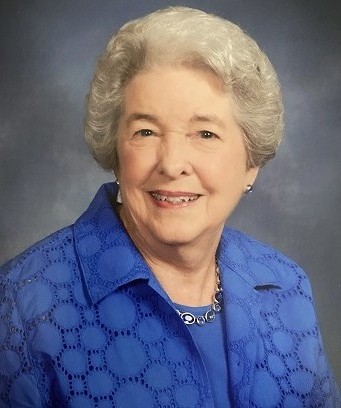 Mrs. Zeigler was born in Eastman, GA to Hugh Birder and Zester Lowery. In 1964, she married Norman Zeigler and moved to Albany, GA soon thereafter. Mrs. Zeigler worked as a bank teller until her retirement. Following her retirement, she spent her time loving on her family and spreading joy to others.

She was a member of Albany First United Methodist Church and preceded in death by her parents, Hugh Birder Lowery and Zester Joiner Lowery, her brother, Claude Lowery and husband, Curtis Norman Zeigler.

In lieu of flowers memorials may be made in memory of Martha Naomi Zeigler to Albany First United Methodist Church, 307 Flint Avenue, Albany, GA, 31701.

To order memorial trees or send flowers to the family in memory of Naomi Zeigler, please visit our flower store.
Send a Sympathy Card