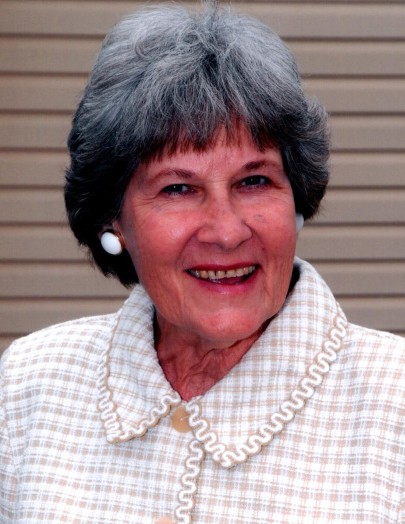 Born in Americus, GA, Mrs. King had resided in Albany, GA all of her adult life. She owned and operated the Play House Nursery on Tenth Ave. in Albany, GA from 1974 until 2000.

She was preceded in death by her parents, Ernest and Gladys Strickland Spivey and her husband, Leon Thomas King. She was of the Baptist faith.

To order memorial trees or send flowers to the family in memory of Myra Spivey King, please visit our flower store.
Send a Sympathy Card