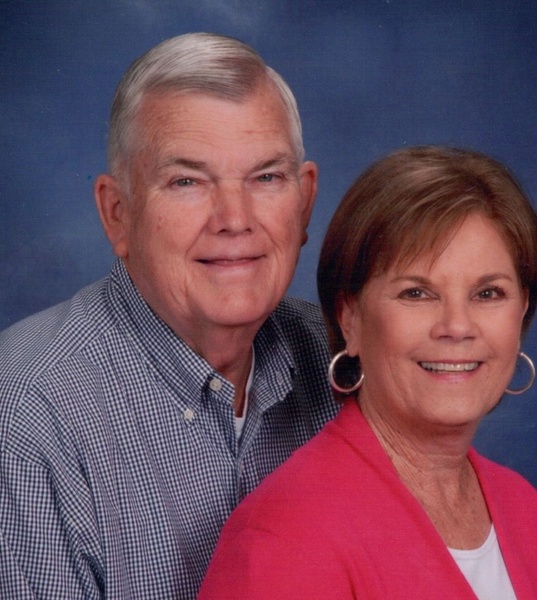 Mr. Irvin was born in Albany, GA on December 5, 1944 to the late Rev. Paul H. Irvin and Alice Eloise Irvin. He was raised in Baker County, GA and graduated from Baker County High School. He attended Georgia Southwestern College and joined the United States Marine Corps during the Vietnam War.

Mr. Irvin moved to Albany, GA in the early 70’s and was employed with the Atlantic Coastline Railroad, the State Agricultural Inspection Service and was employed with the Marine Corps Logistics Base for over thirty years. He was a member of Albany First Free Will Baptist Church. He enjoyed fishing, watching his children and grandchildren in their sporting events, the Atlanta Braves, and spending time with this friends, family and beloved wife of fifty-one years. He was preceded in death by his wife, Carolyn Williford Irvin.

Due to Covid concerns, the family will not be receiving friends at their residences.

To order memorial trees or send flowers to the family in memory of Paul Michael Irvin, please visit our flower store.