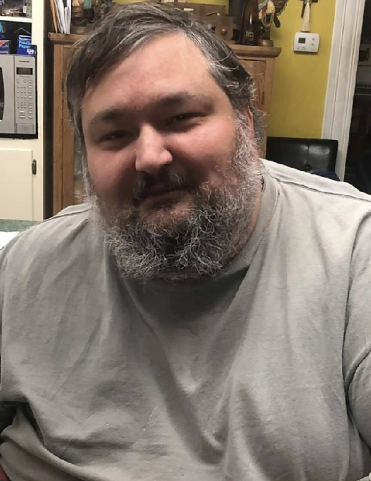 Michael was born in Albany, GA on June 18, 1979 to Ray and Marianne Humphrey. He graduated from Albany High School in 1997 and attended Albany Technical College where he received his certifications in Diesel Mechanics and Welding. He trained as a firefighter in Morgan, GA. Michael was a member of the NRA and The Sons of The American Legion Post # 335, Sylvester. He enjoyed deer hunting, fishing and shrimping.

To order memorial trees or send flowers to the family in memory of Michael Humphrey, please visit our flower store.
Send a Sympathy Card