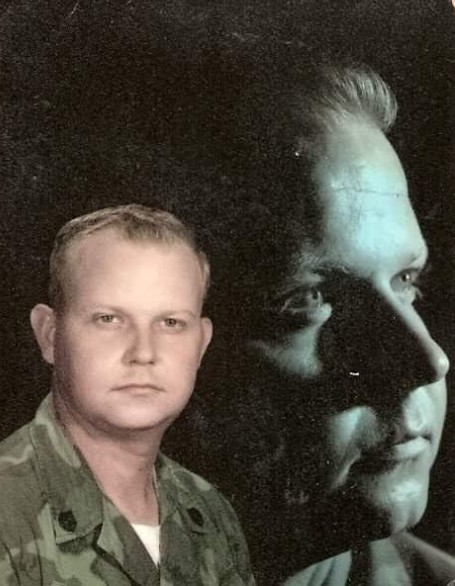 Butch was born in Indianapolis, IN on October 26, 1940 to Delbert and Margaret Deubner. He joined the United States Marine Corps in 1957 at the age of seventeen. While stationed at the MCLB in Albany, GA, in 1962, he met Linda Sherrod and they married July 26, 1963 and enjoyed fifty-six years of marriage.

Butch continued his service in the USMC for over twenty-six years, retiring as a MGySgt in March of 1985 and attended Well Spring Revival Church.

The family will receive friends following the graveside services at the cemetery.

To order memorial trees or send flowers to the family in memory of Melvyn Lewis (Butch) Deubner, please visit our flower store.
Send a Sympathy Card