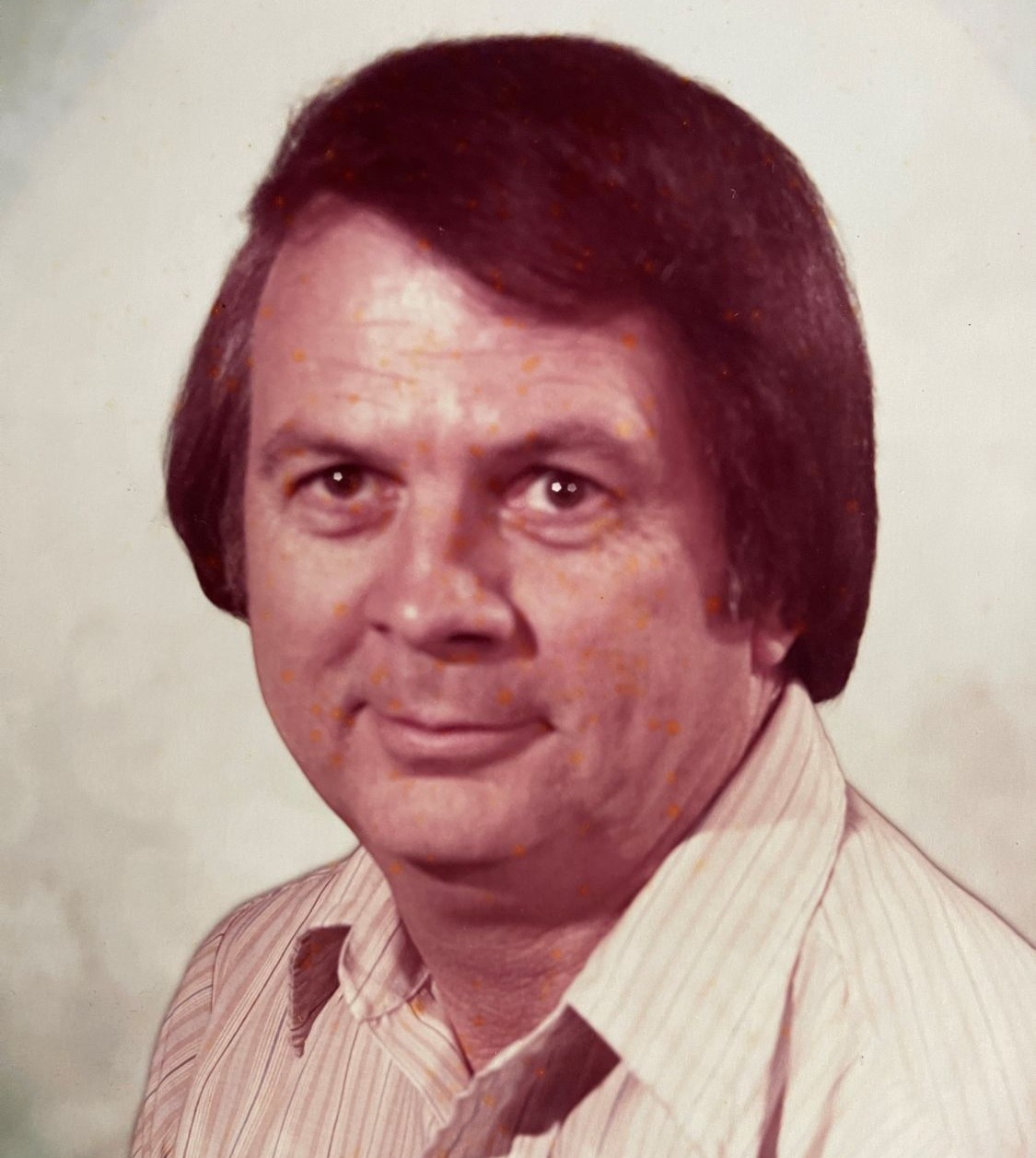 Max grew up on his family’s farm in Dougherty County where he managed a dairy with his father and brothers before the family bought Hercules Bumper Company in Pelham. For the next thirty years, he was head of shipping there until his retirement. Max and his brothers were entertainers when they were young and sang together as the Council Brother’s Quartet in the early fifties. They had their own radio show on Sunday mornings on WGPC.

Max was a self-taught artist who created excellent paintings of his observations of nature. He had a natural talent for songwriting and enjoyed performing around South Georgia with Salita and his good friend Jerry Marlow. Passing on a Council family trait, he entertained all with his storytelling.

Max Council was a generous man who was loved by those who knew him. He was deeply proud of his family, whom he loved very much. He will be greatly missed.

The family will receive friends Thursday, February 24 at Mathews Funeral Home from 6:00 pm until 8:00 pm.

To order memorial trees or send flowers to the family in memory of Max Robison Council, please visit our flower store.
Send a Sympathy Card