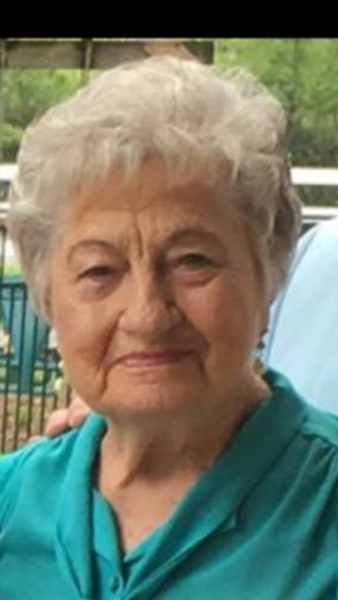 Mavis Smith Anderson, 92, of Albany, GA died Thursday, March 19, 2020 at Phoebe Putney Memorial Hospital. A Celebration of Life service will be conducted at a later date.

Mavis was born in McComb, MS to the late Earnest and Lillie Smith. She attended high school in McComb and was a star athlete in fast pitch softball and basketball. She played competitively up until 1958. She married her husband Leroy (Andy) N. Anderson, Sr. January 24, 1948. They were married 59 years before his death in 2007. She worked with Southern Bell Telephone and retired from Dougherty County School System.

Mavis was a charter member of Avalon United Methodist Church and upon moving to the Putney community she became a founding charter member of Putney United Methodist Church. She has served faithfully her church. Her relationship with Jesus and her church was the foundation of her life.   Mavis was a devoted wife and mother that was loved by many, many people. Her Devine legacy will be pasted on for many generations.

In honor of Mavis Smith Anderson those desiring may make memorials in her memory to Putney United Methodist Church, P.O. Box 154, Putney, Ga. 31782

To order memorial trees or send flowers to the family in memory of Mavis Smith Anderson, please visit our flower store.