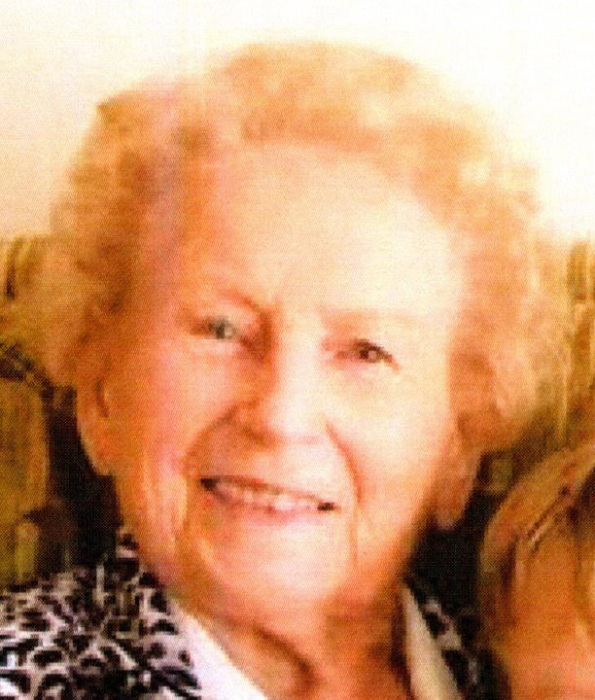 Mary Gruhl Scheidt, 90, of Albany, Georgia, formerly of Hope, IN, passed away January 21, 2020 at The Phoenix at Albany. Visitation for Mary will be Saturday, February 1, 2020 from 11 a.m. to 1 p.m. at Norman Funeral Home in Hope, IN. The funeral will be at 1 p.m. with Pastor Andy Kilps officiating. Burial will be at Hope Moravian Cemetery.

Before retirement, Mary was employed at Flat Rock School Corporation as a secretary for the principal and superintendent. She was a member of the Hope Moravian Church and Kill Kare Klub. She loved gardening and spending time with family and friends.

Online condolences may be expressed to Mary’s family at www.normanfuneralhome.

To order memorial trees or send flowers to the family in memory of Mary Irene Scheidt, please visit our flower store.
Send a Sympathy Card