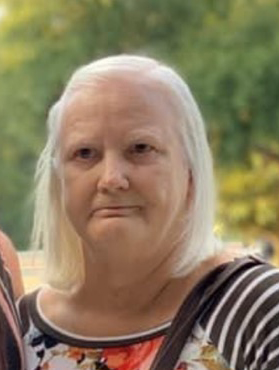 Born in Albany, GA, Mrs. Cannon had resided in Leesburg, GA all of her life. She was a homemaker and was involved with her family in all of their activities. She was preceded in death by her father Graydon Hull Andrews and a brother, Jason Phillip Andrews, and she was a member of the Leesburg United Methodist Church.

To order memorial trees or send flowers to the family in memory of Mary Andrews Cannon, please visit our flower store.
Send a Sympathy Card