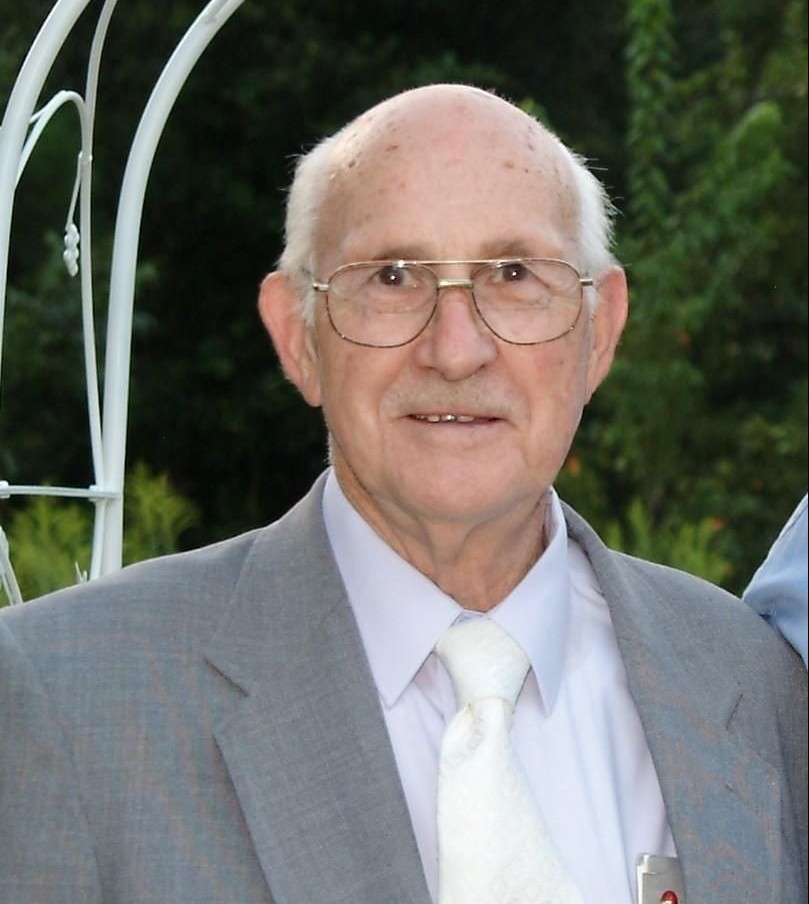 Mr. Gunn was born in Columbus, GA on December 20, 1928 to Raymond and Mary Gunn. He graduated from Jordan Vocational High School and joined the United States Navy. He moved to Albany, GA in 1952 and was employed with Georgia Power for 34 years. Mr. Gunn was a member of Calvary Baptist Church and the Men’s Bible Class. He was preceded in death by his wife, Edna Jean Woods Gunn and his son, John “Marty” Martin Gunn.

Those desiring may make memorials in memory of Mr. Gunn to the Potters House, 112 Pointe View Court, Milner, GA 30257.

To order memorial trees or send flowers to the family in memory of Martin L. Gunn, please visit our flower store.
Send a Sympathy Card