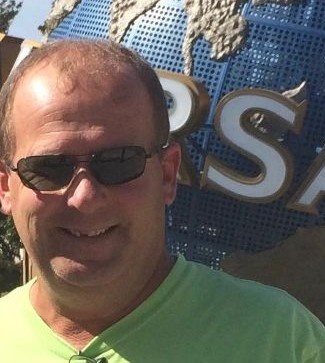 Allen was born in Albany, GA on January 22, 1968 to James E. and Betty Jean Tucker, Sr.  He attended Albany High School.  Allen was a Master Electrician and had been employed with J.E. Knight Electric for thirty-five years.  He enjoyed spending time with his family, especially his granddaughters. His hobbies included boating, fishing and repairing and rebuilding vehicles.  Allen was preceded in death by his father, James Tucker, Sr., a brother, Mike Tucker, and a sister, Christine Montgomery.

In lieu of flowers, those desiring may make memorial donations in memory of Mark Tucker to Run for Your Lungs, PO Box 1594, Albany, GA 31702.