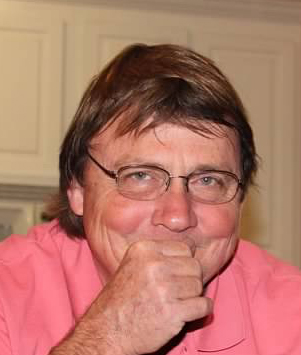 Mark had worked with his father in the family business, Majors Electric and Mechanical Co. since 1976 and had been the owner since 1991.  He was well respected in the agricultural and industrial communities throughout Southwest Georgia because of his professionalism, integrity and his ability to fix any problem when no one else could. He was a member of the First United Methodist Church of Albany and the New Horizons Sunday School Class, but came to know Christ at a young age.  He lived out his faith through his generous giving and selflessness, and always put others above himself.

Mark was an avid outdoorsman and could be found hunting and fishing when he was not working and took great joy in teaching his grandchildren how to hunt and fish as well.  One of his favorite places to relax was at his farm or on the creek, and he always enjoyed entertaining family and friends.  Mark found great joy in traveling with his wife, Cathy, and trying to catch the elusive tarpon.  But, his greatest joy in life was spending time with his family and grandchildren.

Mark was preceded in death by his father, Charles M. Majors and his first wife, Karen Salazar Majors.

To order memorial trees or send flowers to the family in memory of Mark Majors, please visit our flower store.
Send a Sympathy Card