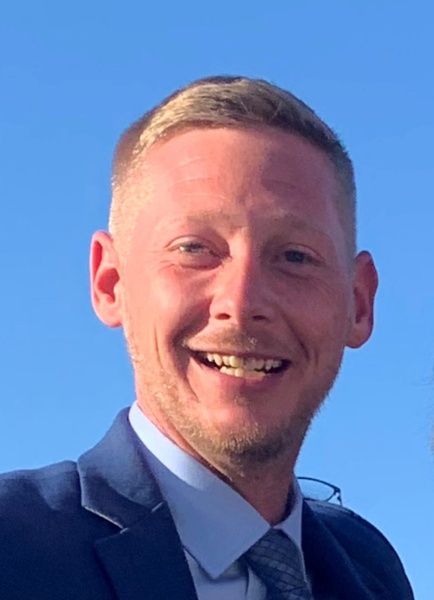 Mark Alday, 31, 0f Lee County, died Monday, March 29, 2021 at his residence. His memorial service will be Saturday 2 PM at Leesburg Cemetery.  Brian Johnson will officiate. Born and raised in the Albany area, Mark enlisted in the United States Army and served in both Iraq and Afghanistan as an infantryman. Upon completion of military service, he obtained the rank of Sargent. Mark was a firefighter with the Sumter County Fire Department and briefly with the Lee County Fire Department. Mark recently began working as an electrician with Major’s Electric.  Mark has always had many hobbies to include hunting, fishing, and spending time outdoors. Mark always enjoyed spending time with his family and loves his children. Mark also was the family mechanic. Which he enjoyed fixing and working on vehicles.  Survivors include his wife Brooklyn Alday, Leesburg, children Samara Alday, Colt Alday, his mother, Jackie Alday, brother Danny Alday (Jillian), Lee County, sister, Dannie Rangel, Siler City, NC.  In lieu of flowers please make memorials to https://gofund.me/72bb2d77 to help with expense for the family.
To order memorial trees or send flowers to the family in memory of Mark Alday, please visit our flower store.