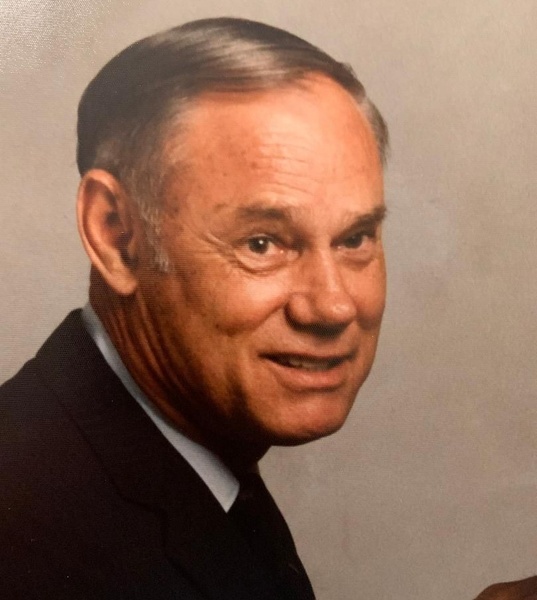 Mr. Dekle was born on November 24, 1928 in Albany, GA to Carlos and Maggie Dekle, Sr. He grew up in Albany, GA and graduated from Albany High School. Mr. Dekle served in the United States Army as a medic in Korea and was awarded the Purple Heart and Bronze Star.

After returning from Korea, Mr. Dekle was employed with the Albany Coca-Cola Bottling Company and Flowers Baking Company. He then started his long career (35 years) at the Marine Corps Logistic Base, where he worked as a Systems Analyst and retired from Accounting Department in 1993. Mr. Dekle attended Sherwood Baptist Church and was an avid gardener, growing beautiful roses and daylilies in his yard.

In addition to his parents, he was preceded in death by a daughter, Peggy Lee Dekle, two brothers, Kent Lokey and Carlos Q. Dekle, Jr. and two sisters, Betty Bence and Carolyn Clark.

The family will receive friends Tuesday from 6:00 pm until 8:00 pm at Mathews Funeral Home.

Those desiring may make memorials in memory of Mr. Dekle to the Wounded Warrior Project, 4899 Belfort Rd., Suite 300, Jacksonville, FL, 32256.

To order memorial trees or send flowers to the family in memory of Marion Dekle , please visit our flower store.
Send a Sympathy Card