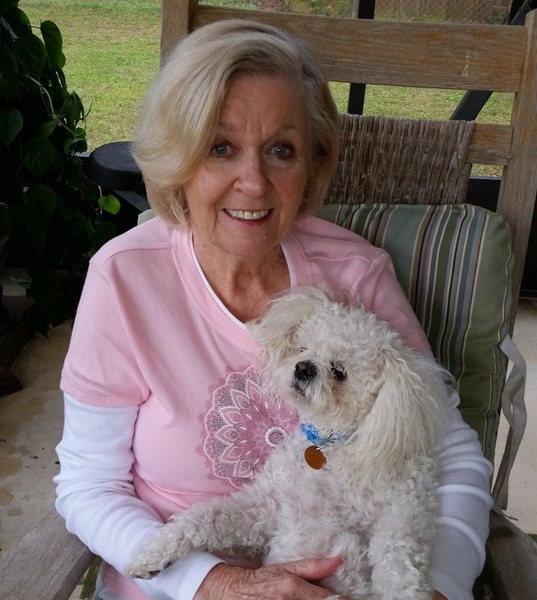 Margaret A. “Rea” Speir, 85, of Albany, GA, passed away peacefully with her daughters by her side on January 10, 2022 at Bon Secours St. Francis Hospital in Charleston, SC. Graveside funeral services will be held Friday, January 14, 2022 at 3:00 p.m. at Floral Memory Gardens Cemetery. Rev. Bruce English will officiate.

Rea was born in Shreveport, LA on July 21, 1936 to Leon and Loretta Barwick. Being in a Military Family, she lived in many places but grew up in Charleston, SC. Rea graduated from Moultrie High School and received her Nursing Degree from The Tuomey Hospital School of Nursing. After college, she joined the United States Air Force and served as a Registered Nurse reaching the rank of 1st Lieutenant.

Rea moved from Tucson, AZ to Albany, GA in 1968 and was employed as a Registered Nurse for over forty years and retired from Albany Podiatry Associates in 2006. She was a member of Bronwood Baptist Church and loved being with her family, reading and playing games. And she was very competitive. In addition to her parents, Rea was preceded in death by her husband, Richard Mercer Speir in 2011 and a sister, Anne Barwick Williamson.

The family will receive friends from 1:30 p.m. until 2:30 p.m. Friday before the service at Mathews Funeral Home.

Those desiring my make memorials in memory to Rea to the Lake Blackshear Dog Rescue, 671 Flintside Drive, Cobb, GA, 31735.

To order memorial trees or send flowers to the family in memory of Margaret A. "Rea" Speir, please visit our flower store.
Send a Sympathy Card