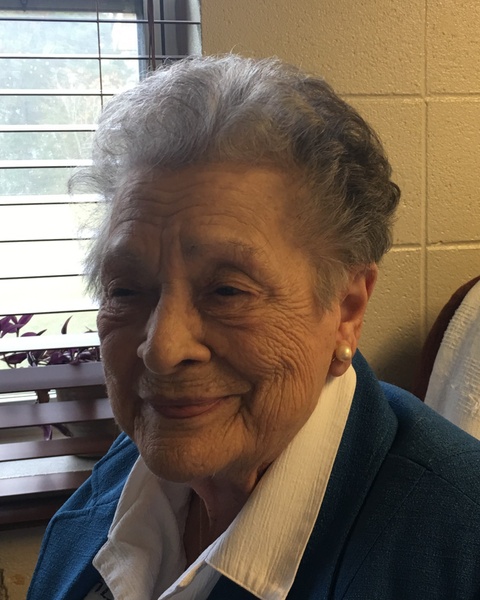 Born in Buena Vista, GA, Mrs. DeMott moved to Albany, GA in 1961 and moved to Lee Co., GA in 1976. She was the owner of Margaret’s Drapery Shop and a member of New Hope Baptist Church and the Adult Sunday School Class.

To order memorial trees or send flowers to the family in memory of Margaret Gibson DeMott, please visit our flower store.