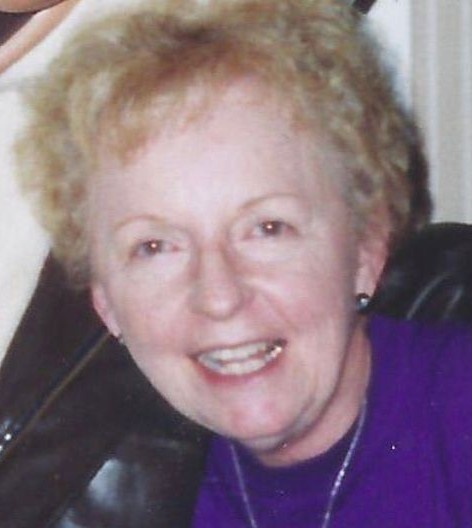 
Mrs. Wilson was born in Moultrie on February 16, 1927 to the late George and Dora (Lewis) Mobley and graduated from Moultrie High School. She married the late Keith Wilson, Sr. in June, 1947 in Moultrie. They moved to Atlanta while Mr. Wilson attended Georgia Tech and then to Chattanooga, TN where they raised their family. She and her husband moved back to Moultrie in the early 1980s where they owned and operated M&K Textiles, Inc. She was a member of the First Baptist Church of Moultrie and the Moultrie Garden Club, and she enjoyed her family, gardening, painting china, and cross-stitching. Due to failing health, Mrs. Wilson moved to Parrott last year to live with her son, Alan.

In addition to her parents and her husband, she was preceded in death by her daughter, Judith Zapach.

To order memorial trees or send flowers to the family in memory of Madge Mobley Wilson, please visit our flower store.