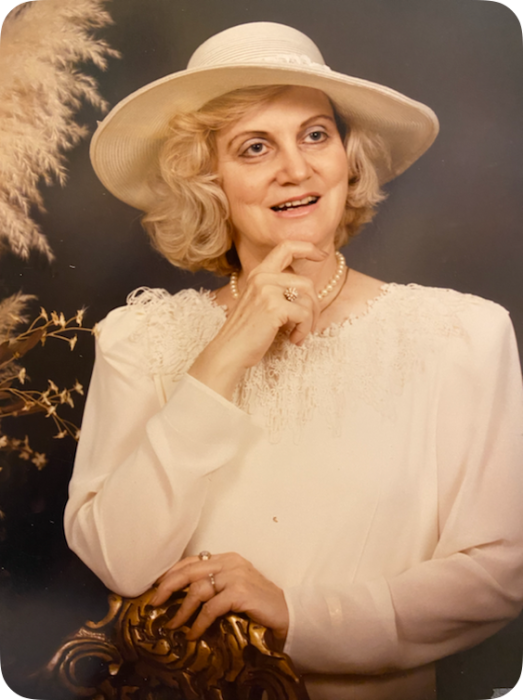 Lucy Ellen Wisehart was born in the small town of Myrtle, in Southwest Missouri. Her parents were William Henry and Ora Wisehart. She graduated from Couch Hugh School in Couch, Missouri. She then attended Free Will Baptist Bible College in Nashville, Tennessee earning a Bachelor of Arts degree. Then she attended at the University of Texas Pan American and received a B.A. in business administration. She also obtained a Doctorate in religious education from Andersonville Theological Seminary.

She dedicated her life to missionary service and served for seven years in Cuba with Free Will Baptist Missions. Later she and her late husband, Rev. Felix Lima served as missionaries to Hispanics in the Rio Grande Valley of Texas with the American Missionary Fellowship.

During this time she also taught business in the high school at McAllen, Texas. Her experiences at teaching also include teaching music and Spanish in a private Episcopal elementary school in Edinburg, Texas, teaching Spanish at the University of Texas Pan American, business and Spanish at Free Will Baptist Bible College, and Spanish at two middle schools in Albany, Georgia.

While living in McAllen, Texas she and her family helped start the First Free Will Baptist Church there where she served as pianist, then organist and choir director for more than nine years.

She accepted the Lord Jesus Christ as her Savior at an early age and has tried to serve him faithfully all her life. At the time of her death she was a member of First Free Will Baptist Church in Albany, Georgia where she served for several years as one of the organists and also co taught the Christian Laborers Sunday School class with her husband Dr. Irvin Hyman.

Having learned Spanish in Cuba and studying it at universities, she became the managing editor for the Spanish Department at Randall House Publication and served in that capacity for eighteen years.

After her husband’s death, God was so good to give her a wonderful companion, Rev. Dr. Irvin Hyman, who had also lost his wife in death. In 1986 Lucy and Dr. Hyman were married at the First Free Will Baptist Church in McAllen, Texas, pastor Rev. Larry Powell performed the ceremony. They have lived in Albany, Georgia since that time. Through the years she has enjoyed working with him as a pastor’s wife and also singing in many evangelistic services which he conducted. Their organization was called the “H Team” as they worked together in services for the Lord, preaching and singing. During this time she also recorded an album of favorite gospel hymns, in English and Spanish.

She has done a lot of translation from English to Spanish and enjoyed working with Dr. Michael Guido, translating his sermons and devotionals into Spanish.

The family will receive friends one hour prior to the service at First Free Will Baptist.

To order memorial trees or send flowers to the family in memory of Lucy Ellen Hyman, please visit our flower store.
Send a Sympathy Card