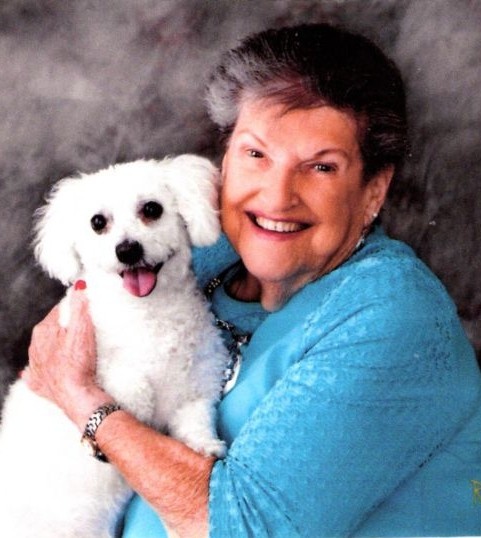 A native of Lynn MA., Mrs. Little was born to the late Ovilla and Catherine Sweeney Landry. Lou, as all her friends called her loved baseball and the Atlanta Braves. She was so excited that she was able to watch and see them win the world series. She bowled on two bowling leagues a week up until she fell ill. Lou loved to go on trips. She loved participating in the senior Olympics where she won many medals in horseshoes, bowling and shuffle board.

She was preceded in death by her husband, David Robert Little, daughters, Donna Peterson and Diana Vipperman (Robert) and a son William Little.

Survivors include her daughters Patti Krier (Glenn) of Albany, GA., Sue Hoffman (Chris) of Charleston, SC., and Janise Little of CT., her son in law, Richard Peterson (Mary-Ellen), her grandchildren, Richard Peterson (Jessica) of GA., Ryan Krier (Amanda) of IN., Glenn Krier, Jr., of FL., Ashley Grady of FL., Christina Grady of MI., Jason Vipperman, Tessa Vipperman, both of OK., and Bryce Hoffman (Brittany) of SC., ten great grandchildren and one on the way.

To order memorial trees or send flowers to the family in memory of Louise Mary Landry Little, please visit our flower store.
Send a Sympathy Card