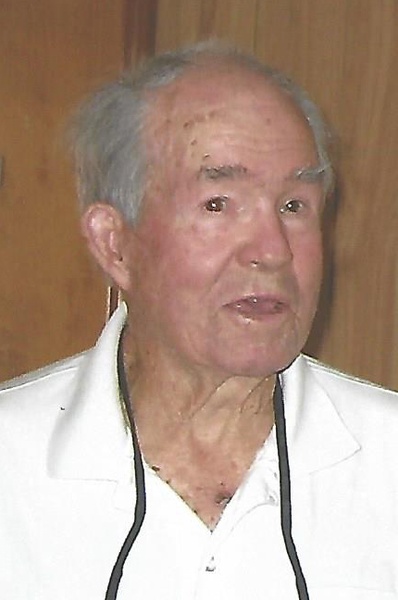 A memorial service will be held at a later date.

A native of Damascus, Mr. Dalton had lived in Worth County since 1957.  He farmed and retired from Coats and Clark after 40 years.

To order memorial trees or send flowers to the family in memory of Lloyd F. Dalton, please visit our flower store.
Send a Sympathy Card