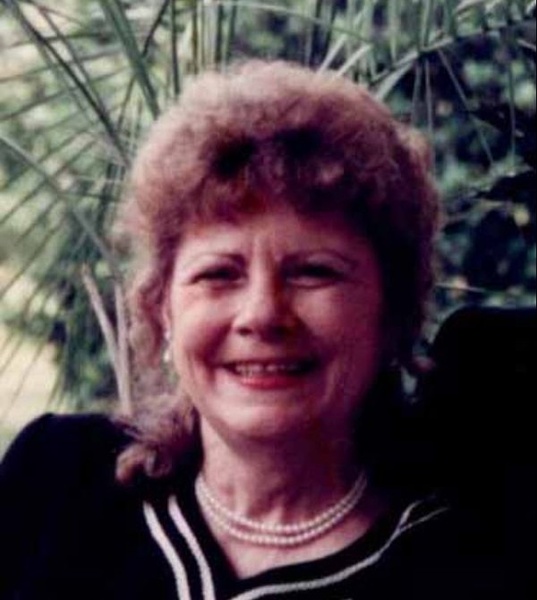 Levera Tonia Helvik, 85, of Albany, GA, died May 29, 2022 at The Phoenix at Albany.  Graveside funeral services will be held Wednesday at 2:00 pm at Riverside Cemetery.  Mr. Ross Powell will officiate.

Mrs. Helvik was born on December 10, 1936 in Albany, GA to W.J. and Edith Holland.  She grew up in Albany, attended Albany High School, Albany Junior College and graduated from Barstow Community College.

Mrs. Helvik was a member of Sunnyside Baptist Church and was a professional singer.  She sang with the Pete Lewis Trio in Albany, the Big Tiny Little Band in Las Vegas, NV and more recently to Sweet Adelines.  Singing was her life, but she enjoyed scrapbooking and solitaire.   She was preceded in death by her husband, Jerome Helvik and her brother, Dale Holland.

Survivors include her son, Hank Tallman of Lee County, GA.

Mrs. Helvik will lie in state at Mathews Funeral Home from 9:00 am until 12:00 noon on Wednesday for viewing.

Those desiring may make memorials in memory of Mrs. Helvik to the Albany Humane Society, 1705 West Oakridge Drive, Albany, GA 31707.

To order memorial trees or send flowers to the family in memory of Levera Tonia Helvik, please visit our flower store.