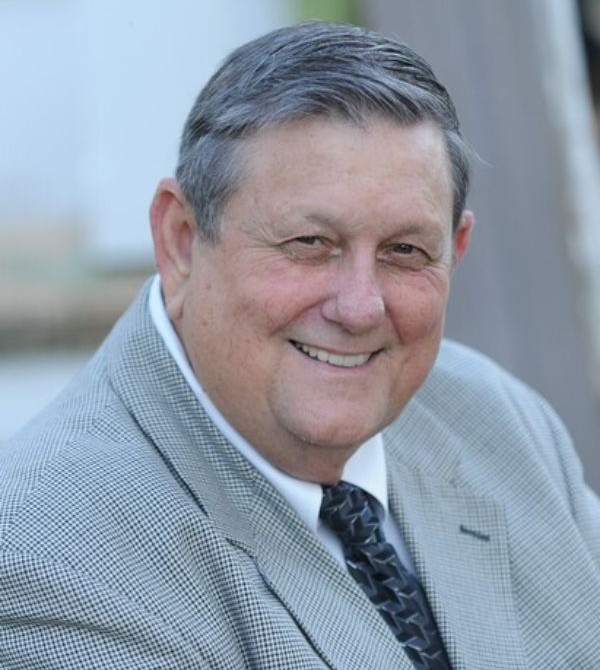 Lemuel “Lem” Van Griffin, Sr., 77, of Albany, GA died Tuesday, August 11, 2020 at his residence. Private family services will be held Friday at 4:00 p.m. at Gillionville Baptist Church. Rev. Tony Haefs will officiate. The service will be livestreamed on Mathews Funeral Home's Facebook page. A Celebration of Life service for the community will be held at a later date.

Mr. Griffin was born in Leary, GA on December 1, 1942 to the late William Marcellus Griffin and Mildred Maxine Long Griffin. His early years were spent in the Calhoun County community of Bullneck and his teenage years in Mitchell County, GA. He enjoyed fifty-two years in the refrigerated warehouse industry, the last twenty years of his career he was CEO and co-owner of Flint River Services.

A man with a BIG heart for his family and community, he served as Chairman of the Board of Phoebe Putney Health Systems, served on the Board of Directors of Security Bank (now Synovus) and he was a lifetime member of the Advisory Board of the Salvation Army. He served on the Executive Board of the Boy Scouts of America for 30 years and was a past President and was also on the Foundation Board of Albany Technical College.  Mr. Griffin was also a 32nd degree Scottish Rite Mason, a member of Albany Lodge # 24 F & AM and a member of the Hasan Shriners.  Mr. Griffin was preceded in death by his siblings, Doug Griffin (Nan Griffin) and William Franklin “W.F.” Griffin, Sr. (Melvina).

In lieu of flowers, those desiring may make memorial donations in memory of Lemuel “Lem” Van Griffin, Sr. to the Phoebe Foundation 417 3rd Ave Albany, Ga 31701  or favorite charity.

To sign our online registry, or to send condolences to the family, you may visit Mathews’ website at www.mathewsfuneralhome.com. Mathews Funeral Home Albany, GA 229-435-5657