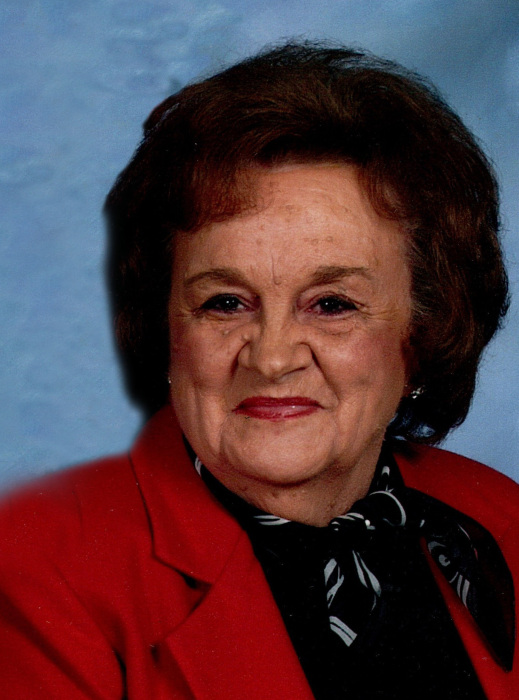 LaVerne Kato Croft, 85, of Albany, GA, went home to be with the Lord Sunday, August 9, 2020 at the Oaks at Oakland.  Funeral services will be held Wednesday, August 12, 2020 at Byne Memorial Baptist Church.  Rev. Jason Jones will officiate.  Interment will follow in Crown Hill Cemetery.  Social distancing will be required.

Mrs. Croft was born in Worth County, to the late William and Ruth Ford Gay on October 6, 1934.  She was raised on their farm before moving to Albany, GA when she was young and graduated from Albany High School in 1954.  She married Ted J. Kato in 1951 and they were married until his death in 1985.  She married G. C. Croft in 1990 and they remained married until his death in 2017.

Mrs. Croft was an active member of Byne Memorial Baptist Church, taught the Esther’s Love Lights Sunday School Class and worked with Women in Missions.  She was also a member of the American Legion Auxilary Unit at Post #30 serving as President for two terms, 1983-1984 and 2004-2005 and served as the Unit’s Georgia Girls State Chairman for several years.

She entered the insurance business in 1961 as a bookkeeper with Walden and Kirkland Insurers and secured her license in 1962.  When Edward H. Copelan formed his own company in 1969, Mrs. Croft joined Copelan Insurance Company and retired in 1997.  After retirement, she also worked with Duggan Insurance Company.

The family will receive friends from 10:00 AM until 11:00 AM Wednesday at Byne Memorial Baptist Church.

The family would like to extend a special thanks to the staff of the Oaks at Oakland Plantation and Integrity Hospice.

To order memorial trees or send flowers to the family in memory of LaVerne Kato Croft, please visit our flower store.
Send a Sympathy Card