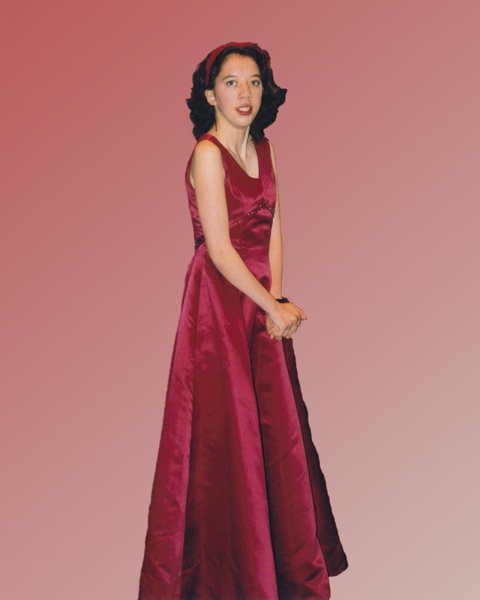 Kristan Rebekkah Andrews, age 33, of Albany, Georgia passed away September 17, 2022 at Emory University Hospital in Atlanta. A memorial service will be held on Saturday, October 1, 2022 at 11:00 AM at First Baptist Church Acree, 4405 Sylvester Road, Albany, GA 31705. The family will receive friends and family following the service.  Rev. Tim Bass will officiate the service.

Kristan was born in Albany, GA on September 8, 1989.  She was raised in Albany and graduated from Dougherty High School. Kristan was a devoted dog and cat owner and loved meeting other people’s pets. She was quick to show off a picture of her dog or a funny animal video. She was an avid Atlanta Braves fan, and watching them win the World Series in 2021 was one of her favorite memories. She loved the Georgia Bulldogs and could usually be seen wearing a UGA hat. Kristan had a heart for all people, and loved her family more than anything. She was always willing to lend a helping hand to anyone who needed it. Kristan was preceded in death by her brother, Kaleb Andrews, her aunt, Sandra Imel, her uncle, Mike Holwick, and her grandparents, Barbara Wilder, Charles Wilder, Grovelle Andrews, Ray Andrews, and Mary Thompson, great-uncle, Carl Wilder.

In lieu of flowers, those desiring may make memorial donations in memory of Kristan Andrews to the Ronald McDonald House Charities or Best Friends Humane Society in Worth County.

To order memorial trees or send flowers to the family in memory of Kristan Rebekkah Andrews, please visit our flower store.