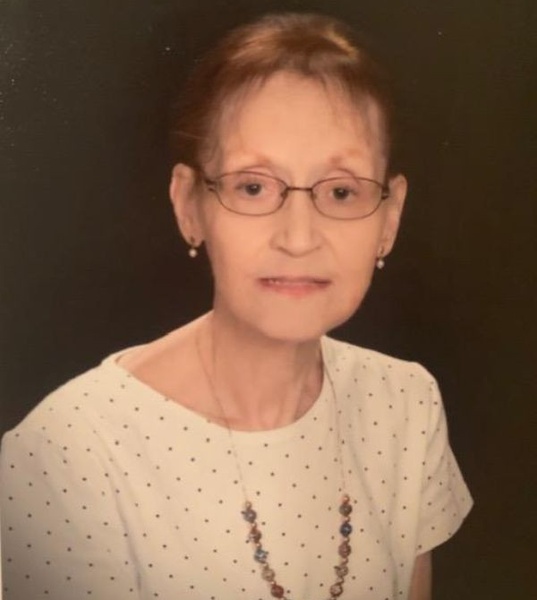 Judy married Michael P. Herrin in 1968 and they moved to Albany, GA where Michael was stationed at the Albany Marine Corps Logistic Base. After Michael’s retirement they returned to Albany in 1985 and Judy was employed with Albany Urology Clinic. She was a member of Porterfield Memorial United Methodist Church and she was a talented seamstress and enjoyed making quilts and clothing for her daughter.

The family will receive friends Wednesday before the service at Mathews Funeral Home from 10:00 am until 10:45 am.

To order memorial trees or send flowers to the family in memory of Judy Charlene Herrin , please visit our flower store.