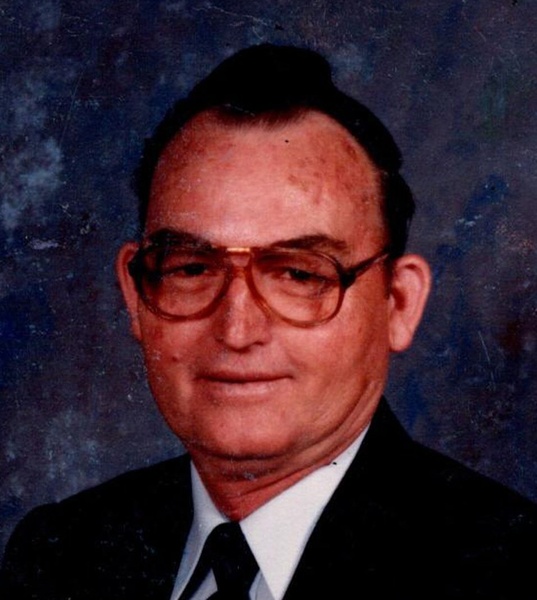 Mr. Cain was born in Meigs, GA on August 8, 1930 to Bedford and Josephine Cain.  He grew up in Moultrie, GA and joined the United States Marines.  After his service, he moved to Albany, GA and was employed with Coats and Clark until his retirement.  Mr. Cain loved the Lord and attending Church services, he was a former member of The First Assembly of God. He enjoyed the outdoors, Wrestling, and family vacations to the beach or to the mountains, he loved being with his family and friends.  He never met a stranger.

The family will receive friends at their residence.

To order memorial trees or send flowers to the family in memory of Judson M. Cain, please visit our flower store.