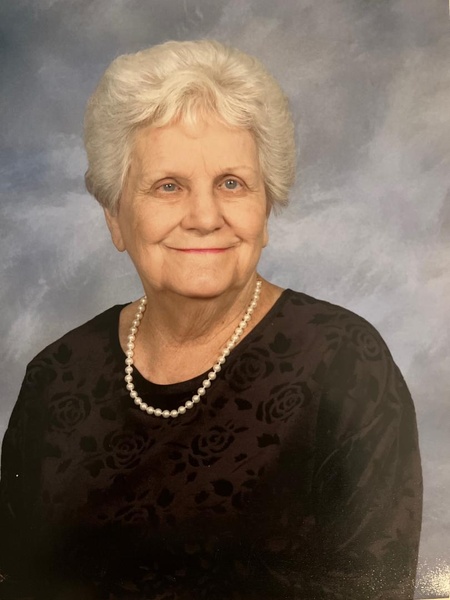 Juanita Sarah Fowler Hall, 96, of Albany/Leesburg left this earth for Heaven on Saturday, July 30, 2022.  She was affectionately known as “Mema”. A private service honoring her life will be held.

Mrs. Hall was born in Boaz, Alabama on March 9, 1926.  She was a resident of Albany, GA for 90 years and Lee County for 6 years. She grew up in Albany, Georgia where she met her husband of 34 years, Wilbur Cecil Fowler, who preceded her in death. Mrs. Hall was preceded in death also by her second husband, James M. Hall after 11 years . She was employed early in life with Coats & Clark briefly, but always made being a wife, a mother and grandmother her primary roles. She enjoyed keeping house, taking care of those she loved, swimming, socializing, traveling, and square dancing.  Mrs. Hall was a member of Trinity United Methodist Church and most recently Byne Memorial Baptist Church.